About a year ago, my gym buddy got called out of our class by a childcare worker. Since they don't change diapers, this is a pretty regular occurrence, but she was gone much longer than normal, and when she returned, I could tell something was off. "Mateo just bit another kid," she told me after class, obviously upset. I reassured her that biting is pretty common among 2-year-old boys like ours and that she shouldn't worry too much, but secretly I was relieved that it was her son that had the biting "problem" and not my own sweet, loving, perfect angel.

A couple of weeks later, guess who got called out of class because her kid was biting? Yep, that would be me, and karma's a b*tch because my kid bit a little girl in the face. Literally chomped down on a sweet toddler's cheek. That embarrassing, disturbing incident was just the beginning of my now 3-year-old son's biting habit, and while he's fortunately limited most of his attacks to our immediate family (is this fortunate?! God, my standards are low), I've become an expert in the whys of biting and the best ways to stop it.

Although we're not completely out of the woods — his older sister was sporting a teeth-shaped bruise on her chest as recently as last week — things have gotten better, a fact that I attribute to him getting older and being able to communicate better. If you're dealing with a biter (estimates show that somewhere between 10 and 25 percent of all toddlers will engage in biting behavior), here's what you need to know.

When your child bites, it's hard not to think of it as a malicious, violent act, but that's probably not the case. The number-one reason a child bites is out of frustration and their inability to express that emotion through language. Other causes include simple exploration (kids are oral creatures still learning how their bodies work) and teething. Kids also bite as an attempt to gain control or attention, as a defense mechanism, or even as a way to express affection. Since small children don't have the verbal skills to simply explain that they want a specific toy, to be included in big sister's game, or your undivided attention, they act out, and biting can be the result. Once those communication skills are gained around age 3 or 4, the behavior will most likely subside.

How to Respond When Your Child Bites

Stay calm. Although witnessing a bite, especially when it's accompanied by another child's pain, can be stress-inducing, your reaction shouldn't be overly emotional. Explain to your child that the behavior is unacceptable in simple language, like a firm "No" or "You don't bite." If time-outs work for your child, now is the time to use one; otherwise, try to redirect your child to another activity. Definitely don't scream, hit, or bite your child in an effort to show them how it feels (it will instead reinforce violence as acceptable). Also, don't force your child to apologize or empathize with the person he bit, as both concepts are probably over his head; and don't make it too big of a deal, as giving the bite too much attention might actually encourage the behavior.

How to Stop Biting

In most cases, it might simply be a wait-it-out situation. If your child bites once or twice (or even once or twice a month), respond in a low-key manner as described above each time. If possible, intervention is also a great method. Keep a close eye on your child in any situation where they're at risk of biting, and if you see the behavior starting, swoop in and redirect them before it can happen. Also, teaching your child better ways to express themselves in situations where they tend to bite (i.e. "If you are frustrated about sharing a toy with a friend, come find mommy or a teacher and ask for help"). Methods that require very basic language skills are best. Finally, praise good behavior when you see your child acting gently and playing nicely.

If your child's biting behavior isn't changing as they get older and they're not learning better communication methods, talk to your pediatrician. For younger kids, books like Teeth Are Not For Biting ($8), Little Dinos Don't Bite ($8), and Good Biting, Bad Biting ($13) can help reinforce that biting is bad. 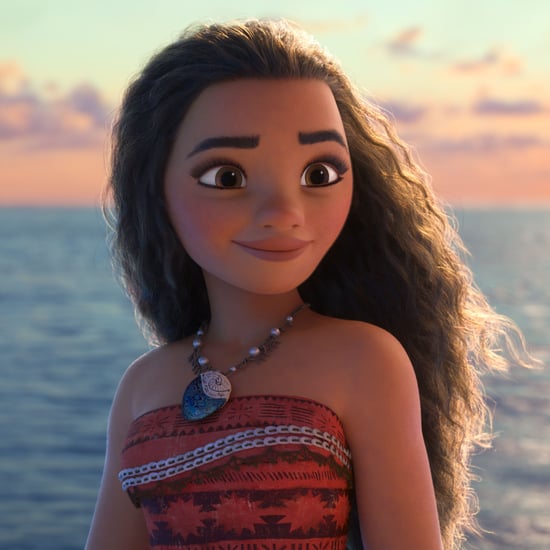 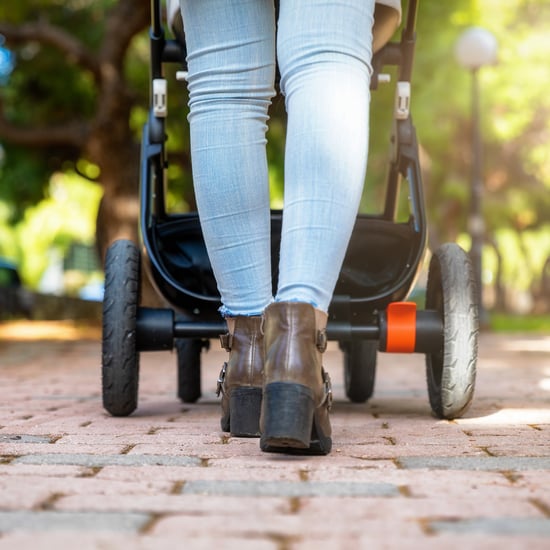 Health and Safety
Should Babies and Toddlers Wear Face Masks? Here’s Why Doctors Say No
by Kate Schweitzer 1 day ago 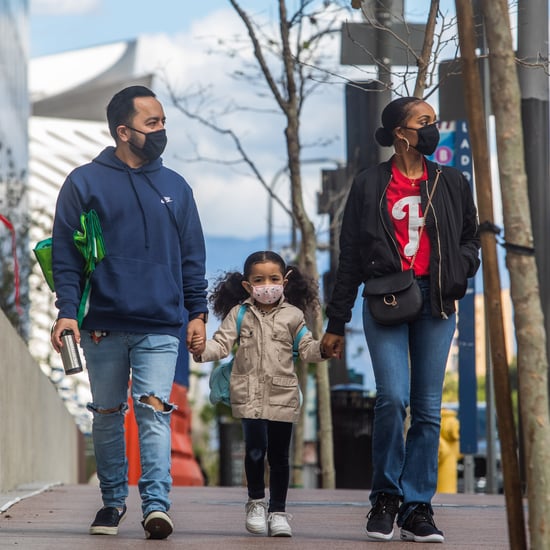 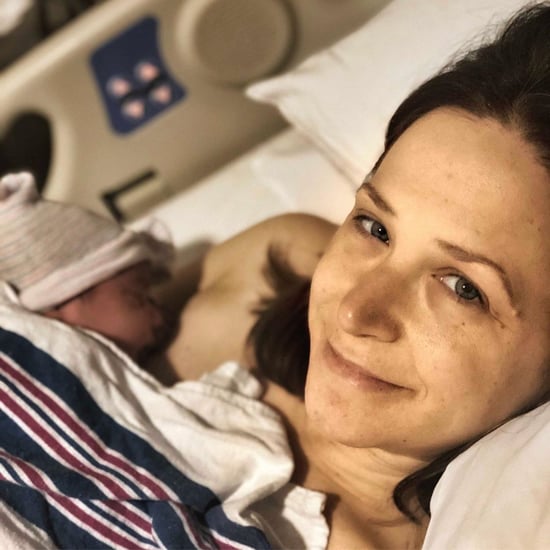 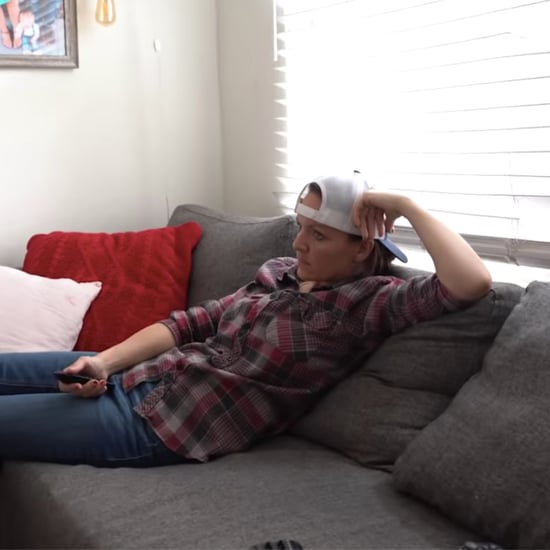 Parenting
A Woman Spoofed What Her Husband Acts Like During Self-Isolation, and It's Scarily on Point
by Murphy Moroney 1 day ago