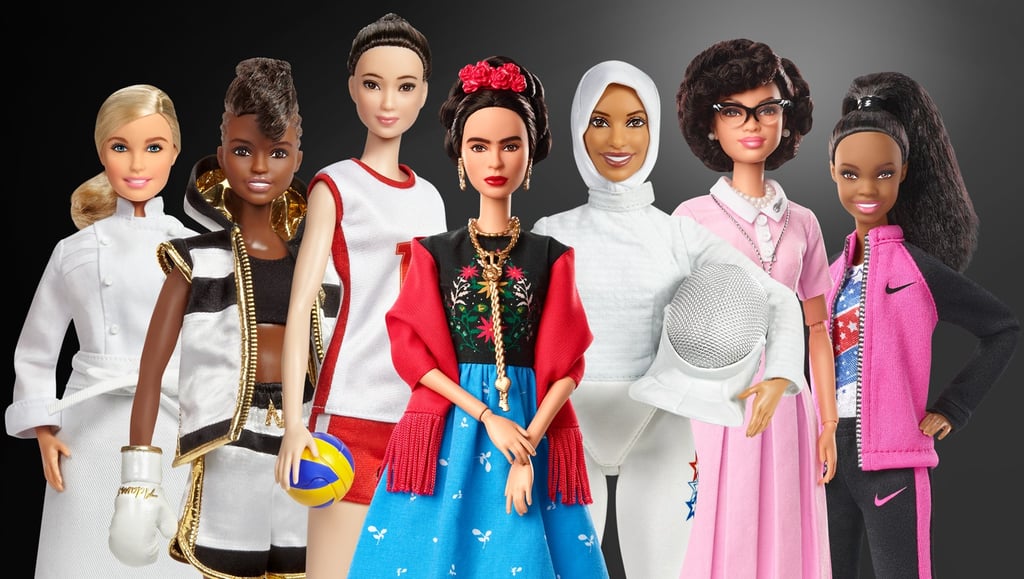 Sure, we all might hope our kids look up to the likes of Amelia Earhart and Frida Kahlo, but aside from filling their playrooms with history books, how do we possibly get them to? Mattel is helping us answer that question with a new series of Barbie dolls created in the likenesses of some of history's most impressive women.

In addition to featuring the first female aviator to fly across the Atlantic Ocean and the Mexican artist-turned-activist, the series, called "Inspiring Women," also includes Katherine Johnson, who broke boundaries for black women in mathematics and who was depicted in the 2016 film Hidden Figures, as well as 14 modern-day, real-life role models through its "Shero" program of living legends.

"As a brand that inspires the limitless potential in girls, Barbie will be honoring its largest lineup of role models timed to International Women's Day, because we know that you can't be what you can't see," Lisa McKnight, Barbie's general manager, said in a statement. "Girls have always been able to play out different roles and careers with Barbie and we are thrilled to shine a light on real life role models to remind them that they can be anything."

Although these dolls aren't available for purchase yet, the toy maker revealed that each Barbie will include educational information "about the contributions that particular woman made to society and their respective fields."

This set of diverse, boundary-breaking dolls — released just ahead of International Women's Day, which is March 8 — aren't the only ones kids all over the world can look forward to collecting. More historical figures will soon be added to the "Inspiring Women" line.

If there's a female role model you'd like made into a Barbie, share it on social media with the #MoreRoleModels hashtag, and help make it a reality. 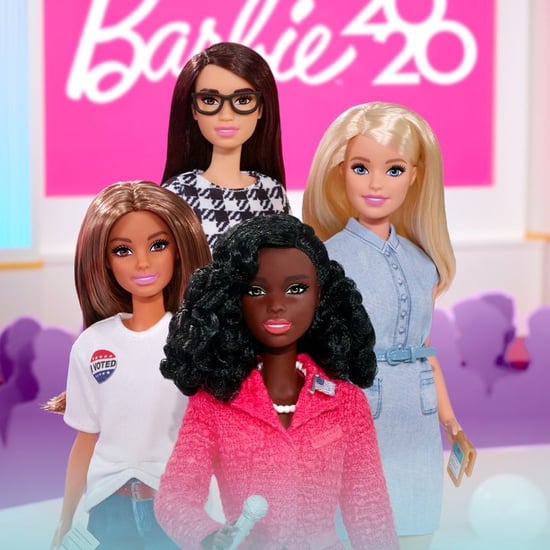 Beauty News
The Barbie Campaign Team Is Here, and of Course the Candidate Is Rocking a Fierce Pink Lip
by Jessica Harrington 2 weeks ago 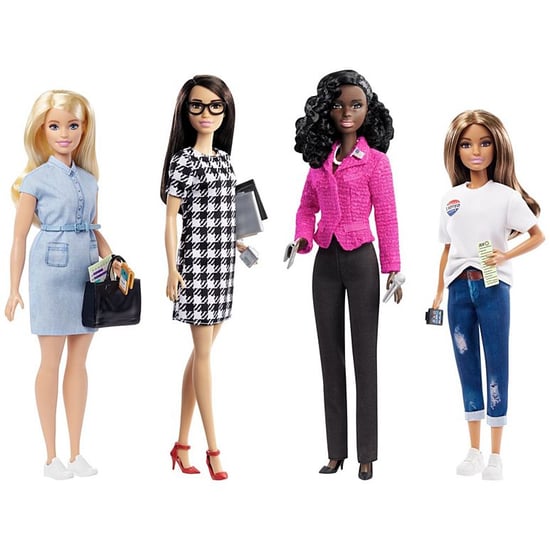 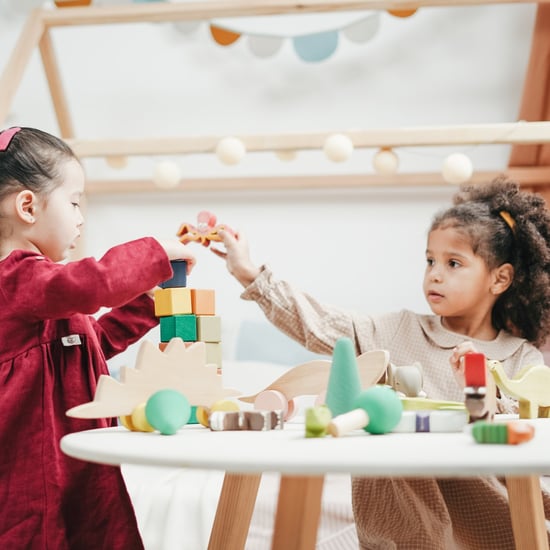 Toddlers
Learn, Create, and Play With These Montessori Toys For Toddlers
by Sydni Ellis 2 weeks ago 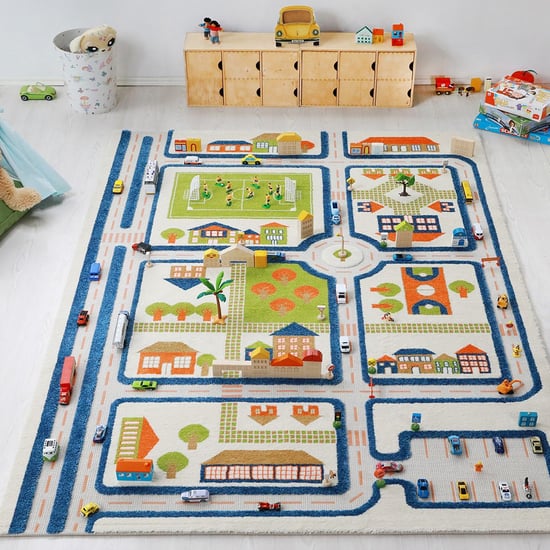 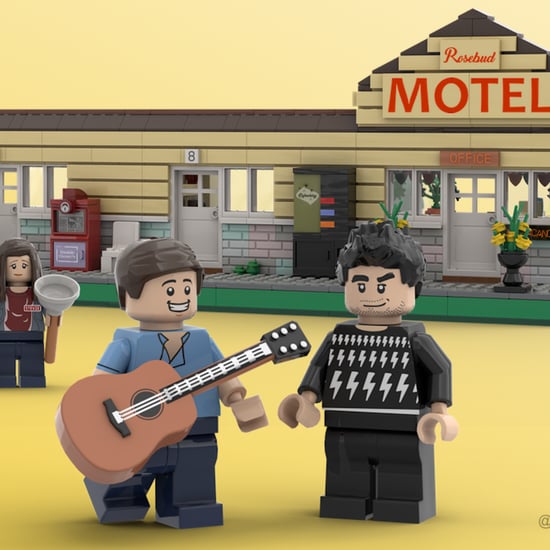 Toys
Someone Designed a Schitt's Creek Lego Set, and Yes, It Has Moira's Wig Wall
by Victoria Messina 7/09

Chloe X Halle
Meghan Markle, Michelle Obama, and More Team Up for the Girl Up 2020 Leadership Summit
by Kara Kia 7/09