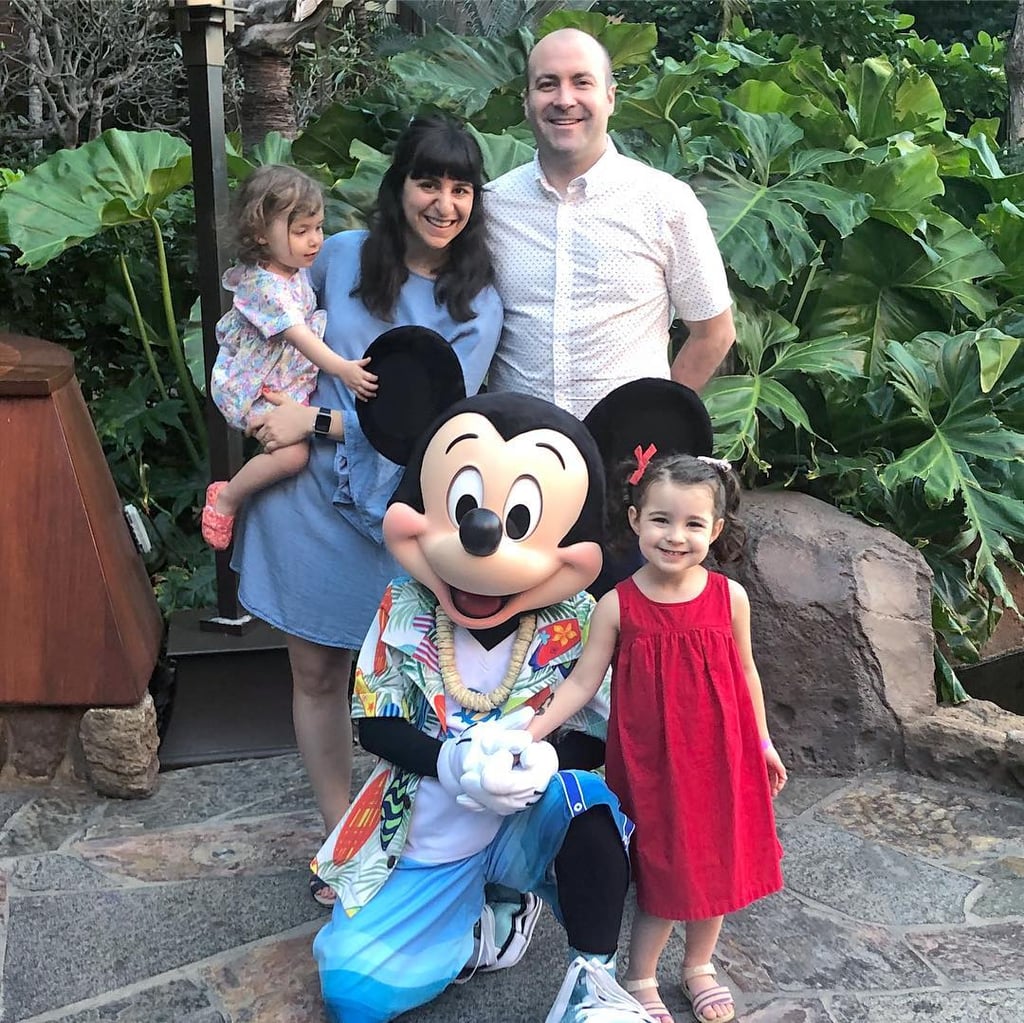 Want a Disney Trip With No Lines, Schedules, or Sore Feet? It Exists, and It's a Tired Parent's Dream

When I told friends I was taking my family to Disney, I got a mix of reactions — most of which were registering dangerously close to the "horrified" end of the emotional spectrum. And that's not to say that a Disney vacation is anything remotely horrible, but it is to say that I've long been complaining about needing a relaxing getaway, and a five-day excursion of packed schedules, long lines, and whining toddlers just wasn't it.

Thankfully, my plan wasn't to take my husband and our 2- and 4-year-old kids to Walt Disney World, Disneyland, or even one of those Disney cruises. Nope, we were heading to Disney's Aulani Resort & Spa in Hawaii — a destination that is so under the radar, whenever I'd tell people about it, I felt as though I was spilling some deep secret.

For many families, not having a theme park is a non-starter. No rides? No, thank you! But that assumption is what's made this Disney's best-kept secret.

Aulani has been in operation on the island of Oahu for only eight years, and it's the first Disney property that doesn't include a designated theme park — it's, as insiders dub it, "castleless." For many families, that's a non-starter. No rides? No, thank you! But that assumption is what's made this Disney's best-kept secret. Although there's no Magic Kingdom, there's still plenty of Mickey-branded magic. After spending a week being immersed in the resort's authentic Hawaiian culture, I discovered that it was the ideal vacation destination for families like mine — who want a kid-friendly experience with a company they trust but who have absolutely no interest in coming home more exhausted than when they left.

Aulani Resort is the Disney trip for people who actually want to relax on their family vacation, and it was this tired parent's dream. Here's why.

Related:
If Your Kid Loves Moana, You Need to Give Them Disney's New Painted Sky Experience
Previous Next Start Slideshow
Family TravelDisneyParenting Tips And AdviceHawaii
Around The Web 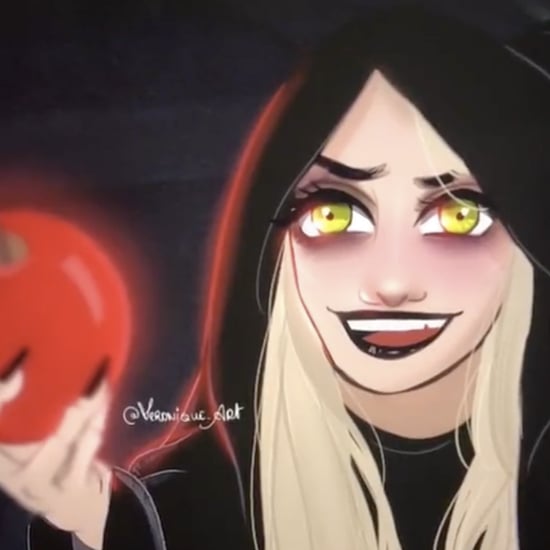 Disney
This Artist Gives Some of Disney's Most Sinister Villains Serious Glow-Ups, and We See You, Jafar!
by Erica Mones 19 hours ago

Beauty News
ColourPop Is Launching a Baby Yoda Palette, Inspired by the Cutest Child in the Galaxy
by Karenna Meredith 1 day ago

Disney
This TikTok Artist Reimagined Disney Villains as Princesses, and It's Outrageously Fun
by Karenna Meredith 3 days ago

Lexi Underwood
Lexi Underwood Is Playing Royalty in Her Sneakerella Role: "Imma Be a Disney Princess Y'all"
by Karenna Meredith 6 days ago

by Amanda Prahl 8 minutes ago