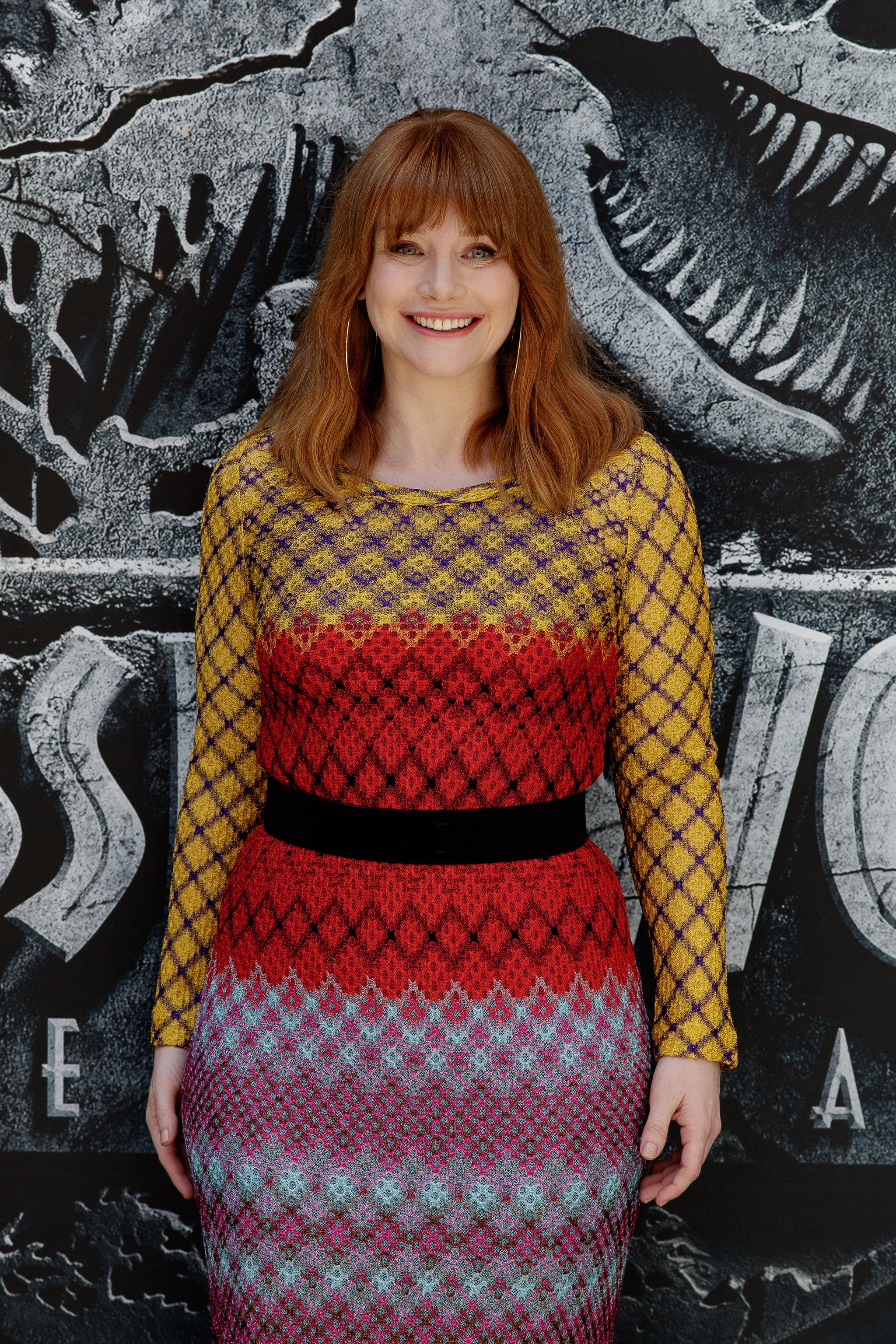 Bryce Dallas Howard has been a Hollywood actress far longer than she's been a mom, but that's clearly news to the star's 7-year-old daughter, Beatrice.

"Something really, really funny happened a few years ago," Bryce said in an interview with Romper. "When [Beatrice] was 3, I was doing a movie and I had to leave to go to work, and she was super bummed and crying and all of that."

Like any progressive parent hoping to instill career fulfillment in their young children, Bryce attempted to provide a "teachable moment" for her kiddo.

She told Beatrice: "I need to go to work. I have a responsibility. I made a commitment. I also happen to love it."

According to Bryce, her words weren't resonating with her preschooler.

Ouch. Turns out being famed director Ron Howard's daughter and running around with the prehistoric dinosaurs of Jurassic Park isn't impressive enough, especially when there are pajamas to fold.

Stars: they really are just like the rest of us, aren't they?