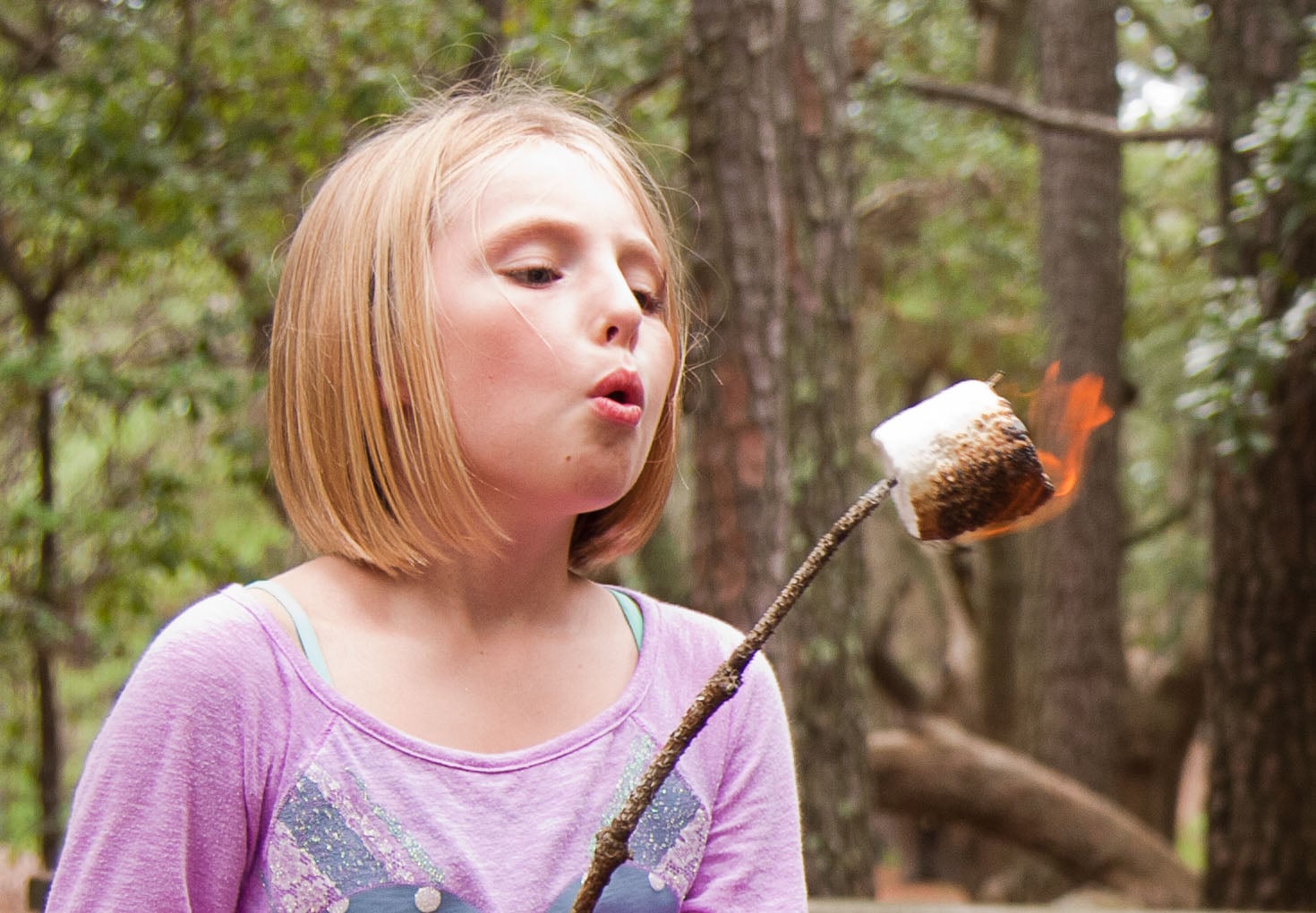 As a shy child just finishing up my first year of elementary school, this was my first impression of camp: "It's called Camp Poison and you're going to hate it!"

I had assumed that this upcoming Summer was going to be like every other — my older siblings would go off to camp and I was going to spend my days splashing with my friends at the neighborhood pool. Instead, I was left in disbelief that my mom was sending me to day camp, where I was positive I was going to have a miserable time.

After a few rounds of tears, my exasperated mom dropped those daunting words. She quickly explained that she was being sarcastic and that it's the exact opposite: Summer camp is an amazing opportunity that I was lucky to get the chance to experience.

While my mom has been correct on more than one occasion in my life, she's never been more right than she was in that moment. From the second I walked into "Camp Poison" (it was actually called Camp Imagination and took place in my elementary school gymnasium), I was hooked. Summer camp was about trying new things, making new friends, and getting messy in the process.

Over the years, I attended Girl Scout horseback riding sleep-away camp, art and drama sessions, outdoor zip-lining adventures, waterskiing and wakeboarding clinics, as well as a special weekly "camp" where we went to different amusement parks every day. And in addition to the memories, grass stains, and endless s'mores, here are the seven unexpected things that I got from attending camp as a child.

Valentine's Day
My Family's Favorite Valentine's Day Tradition Only Takes a Few Minutes, but It Means So Much
by Lauren Manaker 5 days ago

Family Life
Instead of Celebrating Romance, I Use Valentine's Day to Teach My Kids What Love Is
by Ashlee Peters 5 days ago