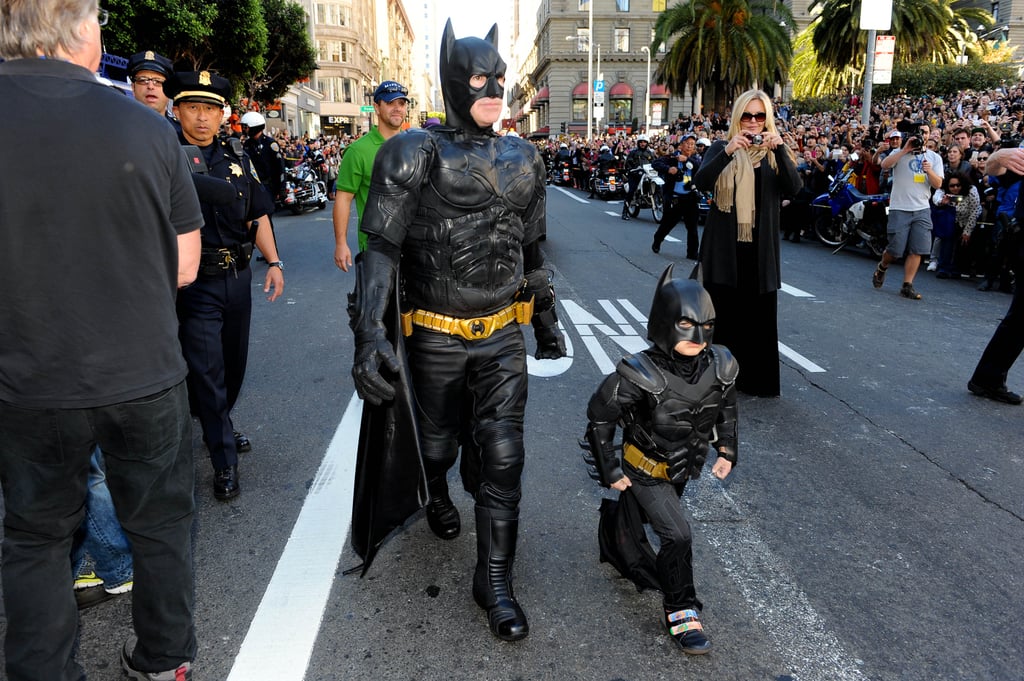 Miles Scott, the boy who played "Bat Kid" for the day in San Francisco five years ago with help from the Make-A-Wish Foundation, is officially cancer-free.

The Make-A-Wish Foundation gave an update on Miles on the fifth anniversary of his big day, and we're happy to hear it's all good news. "Now 10 years old and in fifth grade, Miles loves science and robotics," the nonprofit wrote on its website. "After fighting his own heroic battle with leukemia since he was a year old, Miles visits his oncologist once a year, and has been in remission from leukemia for the past five years."

If you don't remember, on Nov. 15, 2013, the city of San Francisco completely transformed into a real-life Gotham City thanks to the help of thousands of volunteers. Throughout the day, Miles got the chance to rescue a damsel in distress and take on evil villains like The Riddler with the help of local police officers.

Not only did the event mean the world to Miles and his family, but it also helped other children with pediatric cancer.

"We saw an increase in offers of help across all areas, including donations, volunteers, referrals, and other services," said a Make-A-Wish spokesperson. "In fact, the volume of traffic on our servers caused our system-wide websites to go down for several hours on the day of his wish."

Scroll through to get a bird's eye view of his perfect day in Gotham City five years ago.

Tweens and Teens
A Mom on Battling Gender Norms While Shoe Shopping With Her Son: "It's About Challenging the Status Quo"
by Murphy Moroney 3 days ago

Tweens and Teens
Based on a True Story, Disney+'s New Biopic Clouds Shows the Importance of Living in the Moment
by Murphy Moroney 1 week ago 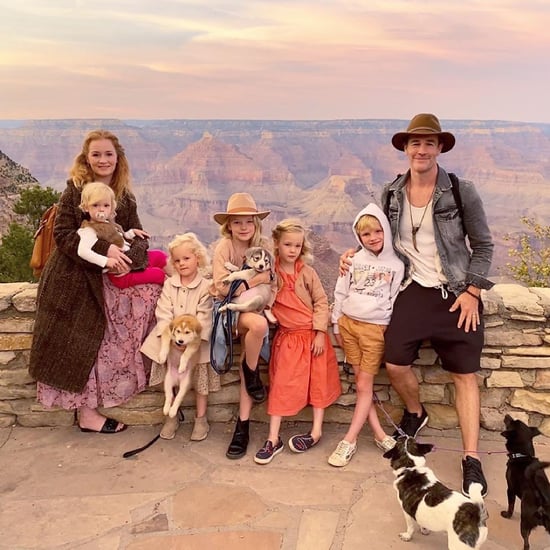