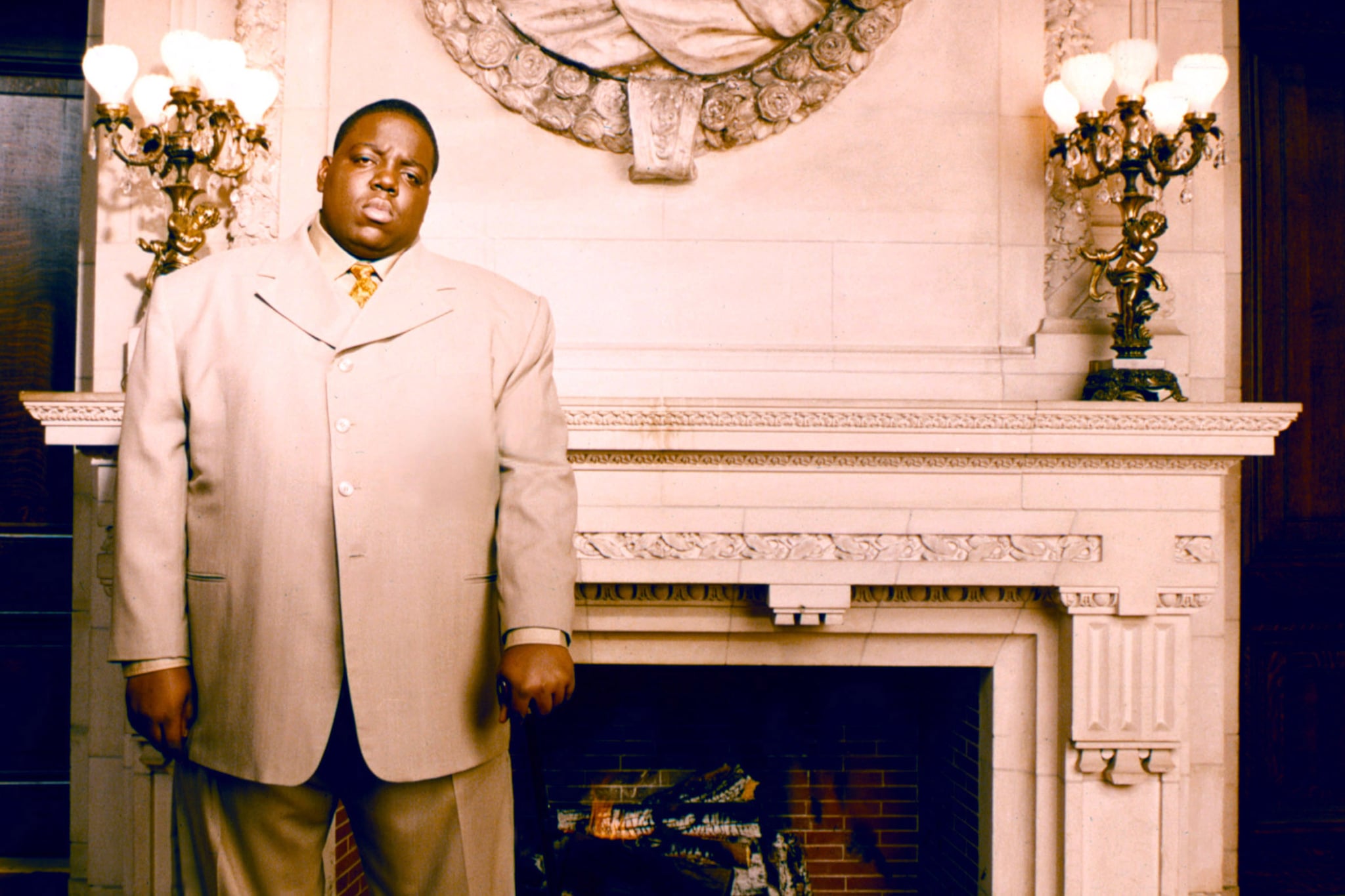 While watching Netflix's Notorious B.I.G. documentary, Biggie: I Got a Story to Tell, you might be curious about the late rapper's best friend, Roland "Olie" Young, who championed Smalls up until Young's murder in 1992. The rapper's closest childhood friend, supporter, and running pal, Young was known to support Smalls's career even at the very beginning. Tragically, Young was murdered by his own uncle and gang boss Carl Bazemore, aka I-God, just months before his best friend became famous, and was never able to see their dreams come into fruition. Smalls then showed through interviews and lyrics that he would never forget his friend.

According to Distractify, Young was one of Biggie's closest friends, working with the rapper as crack dealers in New York City. As they earned more than $2,000 a week on Fulton Street, the two continued to be close. In fact, it was Young who urged Biggie to pursue a career in music, and was one of his most avid supporters. Even as the rapper began to earn money from music, the two continued to deal together, but >made a truce that they would leave the streets for good if Smalls hit the big time. In fact, in the documentary, Smalls's friend Damion "D-Roc" Butler claimed that Young was the "original hustler" and that there was a true brotherhood between the Young and Biggie.

As the two continued to deal drugs and confront uncertainty, Young and Biggie had a deep bond that many compare to the late rapper's eventual friendship with Diddy. As The Undefeated explained, Young would tell anyone who would listen about Biggie's music, and tell them he was going to be a rap superstar.

Tragically, Young was shot in the stomach on June 18, 1992. I-God also died on the scene. Biggie gave an interview about the devastating ordeal in 1995. "I was supposed to be with him. Fulton Street is a bad luck avenue," he said, according to The Undefeated. "If you was to go do something on Fulton Street, it may start off prosperous. It may look good for a long time, but believe me, something gon' happen wrong. That's just the way it is on Fulton. It's just taboo." After Young's death, the late rapper also saw the decline of the streets they were from, saying, "Only real original members of The Ave. that's still out there is like me and Chic[o]. That's about it."

After Young's death, Biggie turned to music even harder than before, focusing on his first album, Ready to Die, released in 1994, and the song he wrote about Young titled "Miss U." As detailed by Revolt, the song describes how Young, or O, championed Biggie's music from the start. With lyrics like "And my man was like hyping me / 'Bout everywhere we go, me and O (pluggin' it) / Me and O be together" and "I'm missin' you / Tell me why the road turns," even referencing "daydreams of how we used to be," it's clear how much Young meant to the rapper. Smalls's estranged wife, Faith Evans, recalled to The Undefeated, "When he talked about Olie and Tupac, [those] were certainly times that I saw him really become emotional."

Although the documentary only mentions Young a few times, it is more than evident that he was a crucial figure in Biggie's come-up, and that Young's faith in him was a vehicle to the rapper's success.

Image Source: Everett Collection
NetflixNotorious B.I.G.DocumentariesStreamingBiggie: I Got A Story To Tell 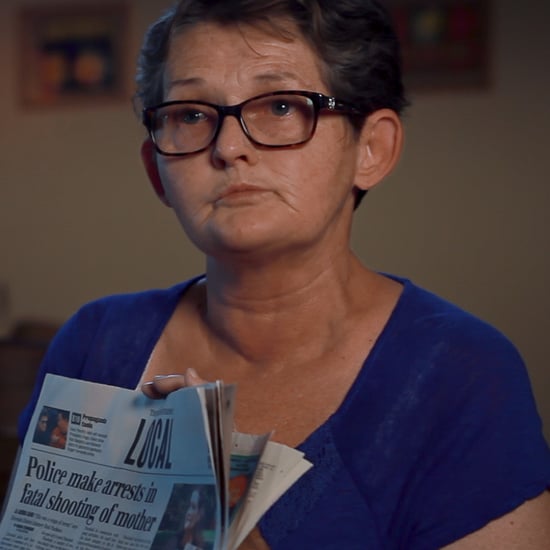