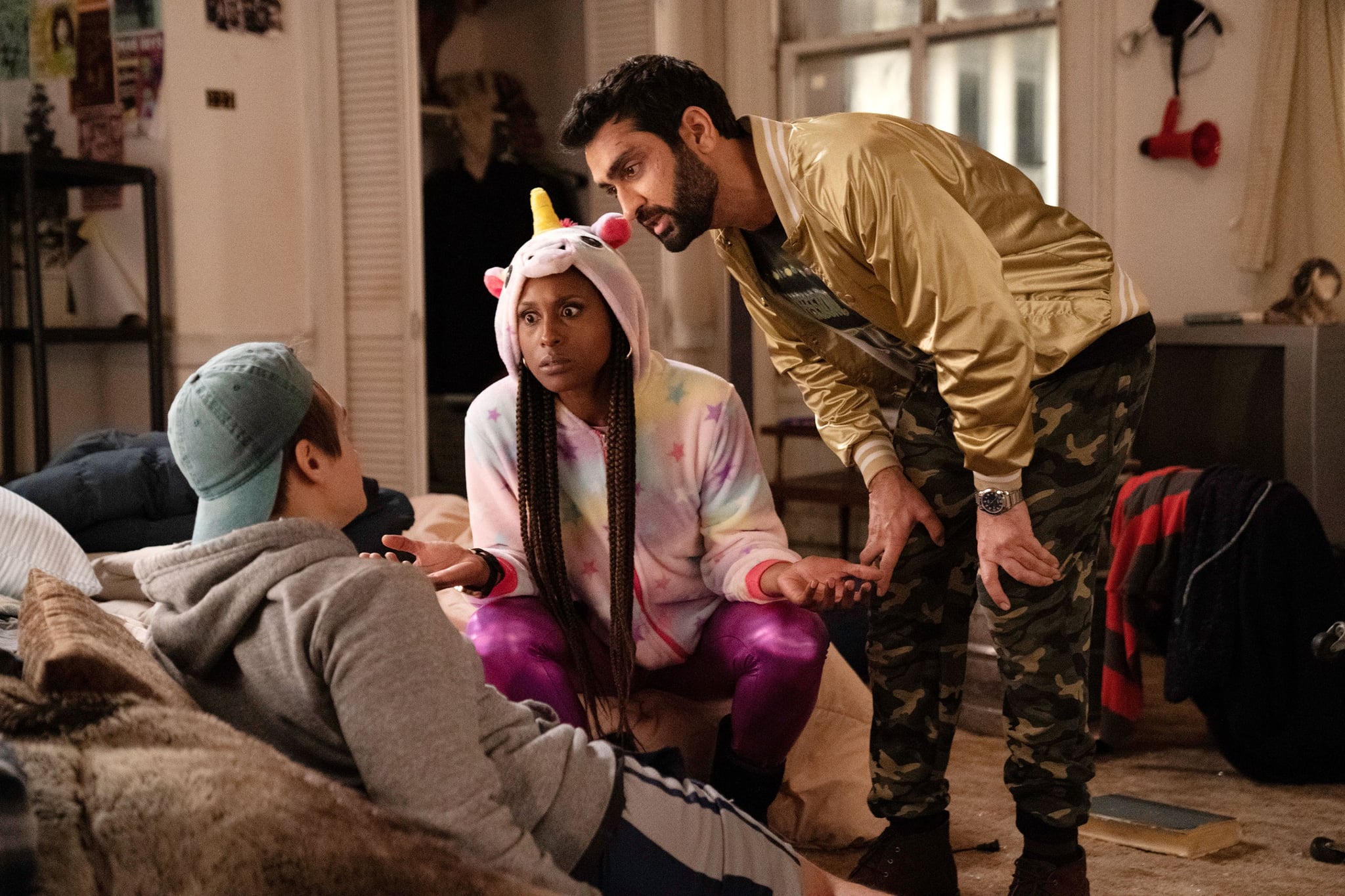 The Lovebirds has flown the in-theater coop and taken its business to Netflix. After the Issa Rae- and Kumail Nanjiani-led romantic comedy had its theatrical release postponed due to the ongoing novel coronavirus (COVID-19) pandemic and countrywide theater closure, the film became the first to skip right over to a streaming release. Now, fans will be able to catch the film's grand premiere on Netflix on May 22!

The Lovebirds was originally scheduled to hit theaters on April 3, but, like most films originally slated to premiere Spring 2020, it encountered complications when film festivals like South by Southwest were canceled. Paramount Pictures later pulled the release from the calendar entirely before announcing the move to the streaming giant. The Lovebirds joins other Paramount productions that have been delayed due to the pandemic, including the heavily anticipated A Quiet Place sequel, A Quiet Place Part II.

The romantic comedy's move to Netflix makes sense since it's not as huge a production as A Quiet Place II and will probably find a larger audience online than it would have in theaters. With that being said, make sure to catch The Lovebirds when it begins streaming on May 22. 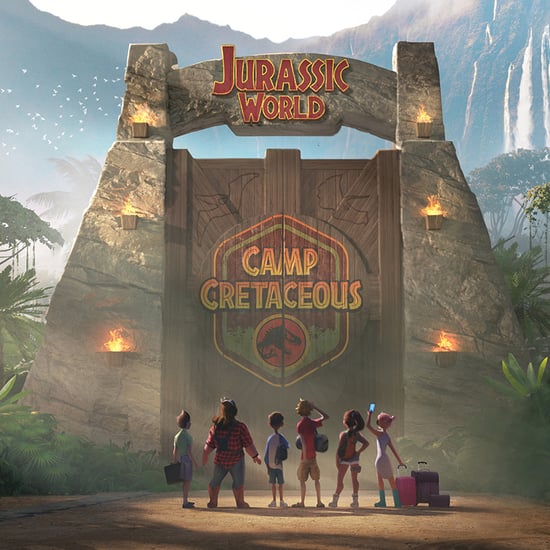 Netflix
What to Know Before Your Dinosaur-Loving Kids Watch Jurassic World: Camp Cretaceous
by Alessia Santoro 54 minutes ago

Netflix
Freaked Out by The Social Dilemma? You Should Make Qwant Your Default Search Engine
by Corinne Sullivan 15 hours ago

Netflix
Ratched: You Can Be Hopeful That Netflix's Sinister Series Will Return For Season 2
by Brea Cubit 17 hours ago

Barack Obama
Barack Obama's "Fun and Informative" Memoir, A Promised Land, to Release in November
by Brea Cubit 23 hours ago