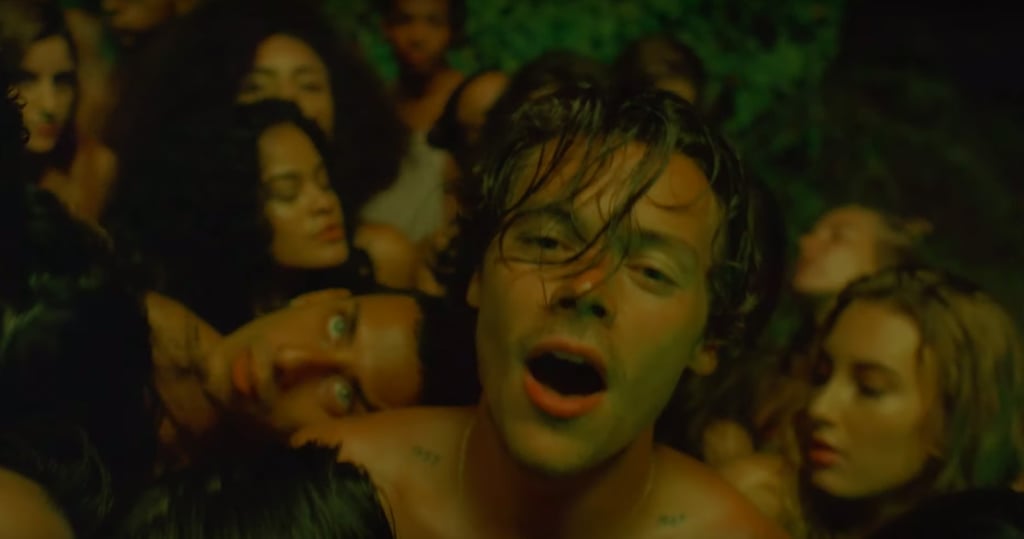 Harry Styles Is Back, Y'all! New Single "Lights Up" Is Already Our Favorite Song

It's our time to shine, Harry Styles fans! At midnight Eastern time on Oct. 11, the British singer dropped his latest single "Lights Up," presumably to lead his as-yet-unreleased second album. The trippy song and video are a huge departure from Styles's self-titled debut album, but in the most amazing way. In the video, Styles can be seen topless almost the whole time — with all those tattoos on display — rubbing up against a bevy of attractive men and women. Trust me when I say it'll get you a little sweaty while watching.

Michael Bublé
Thank You to Luisana Lopilato For Bringing Michael Bublé and Sebastián Yatra Together on Instagram Live
by Maria G. Valdez 18 hours ago

Relationships
Staying Home Separately, This Boyfriend Comforted His Girlfriend With an Original Song
by Kelsey Garcia 19 hours ago 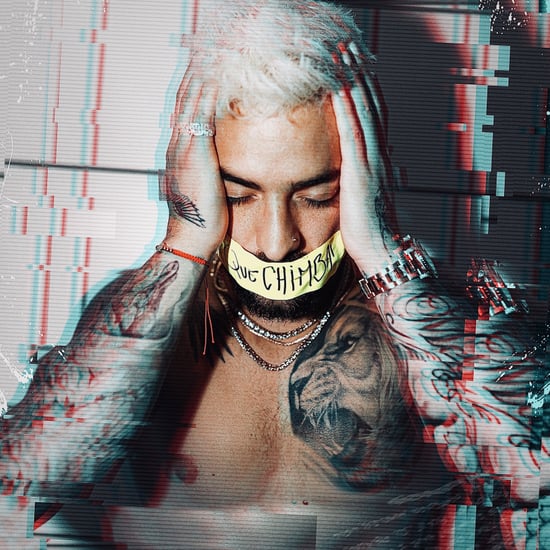 Music Videos
Your Home Will Now Become the Hottest Club Thanks to Maluma's New Song, "Qué Chimba"
by Maria G. Valdez 1 day ago