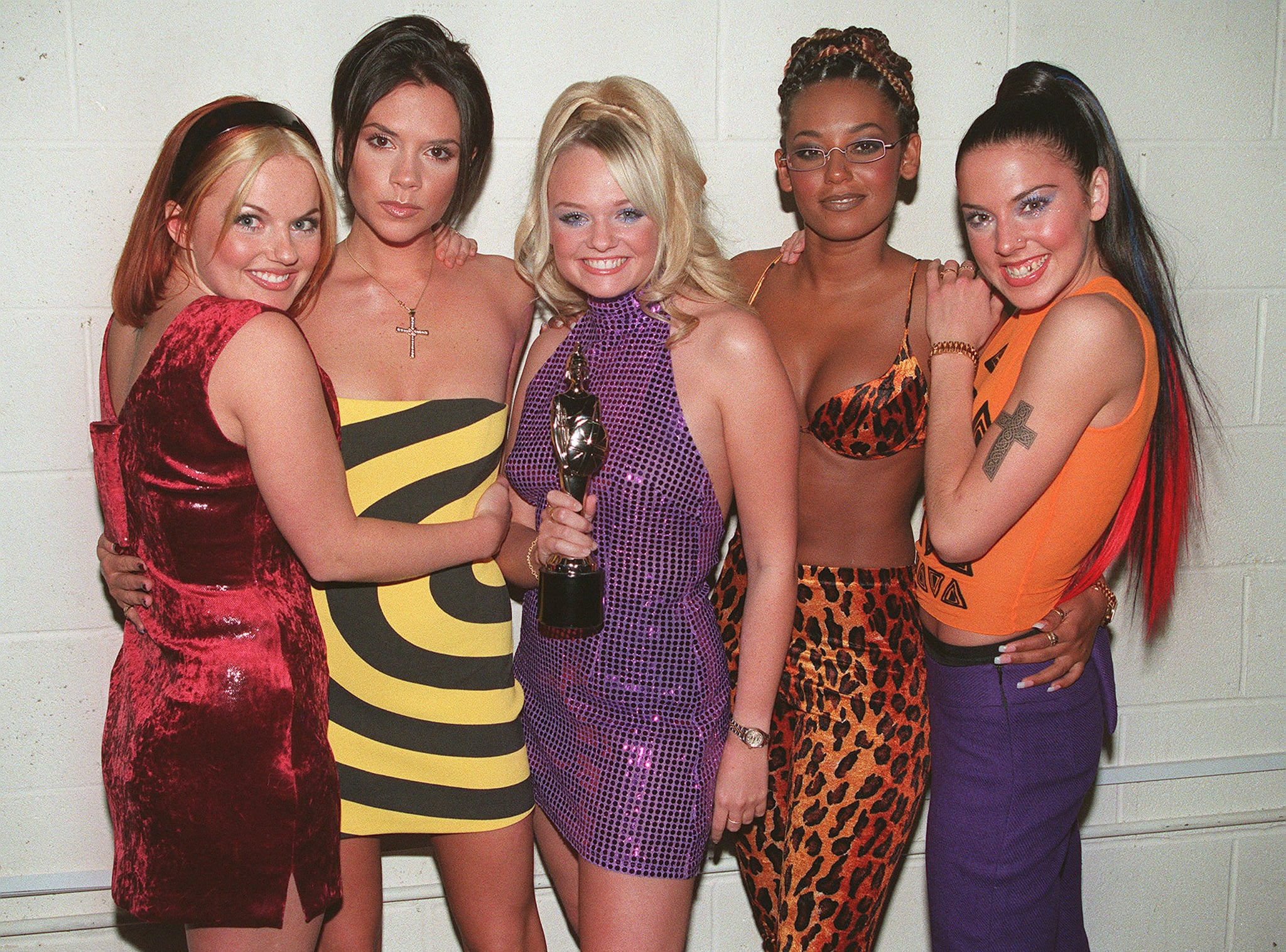 It's been 14 years since we last heard new music from the Spice Girls, but you'll be pleased to know the painful dry spell ends now. The iconic girl group have announced they'll be releasing a brand-new single, called "Feed Your Love," as part of their upcoming EP. News of the EP comes as their hit single "Wannabe" approaches its impressive 25-year anniversary, with the project called Wannabe25 in celebration of the anniversary.

"Feed Your Love" will be the group's first single since 2007, and we cannot wait to hear it. What's even better than that news, though, is the fact that despite her initially denying any rumors of the band's revival, Victoria Beckham, aka Posh Spice, also features on the track.

The EP announcement comes just after the group reunited for Pride, releasing a limited-edition "Wannabe" T-shirt, with all proceeds being donated to akt, a charity working to combat LGBTQ+ homelessness in the UK. The EP is set to be released on July 9 and will even be available to purchase on cassette tape or vinyl from July 23.

PBS
It's a Sad Day in Elwood City: Arthur Is Coming to an End After More Than 2 Decades
by Kelsey Garcia 1 day ago

Entertainment News
Little Mix Have Officially Arrived . . . in London's Iconic Madame Tussauds, That Is
by Navi Ahluwalia 1 day ago

Kanye West
Kanye West's Donda Album and My College Experience Have 1 Thing in Common: A Dorm Room
by Grayson Gilcrease 2 days ago

Music
BTS Just Covered "I'll Be Missing You," and Suddenly, We're Ready to Live Like It's 1997
by Grayson Gilcrease 2 days ago