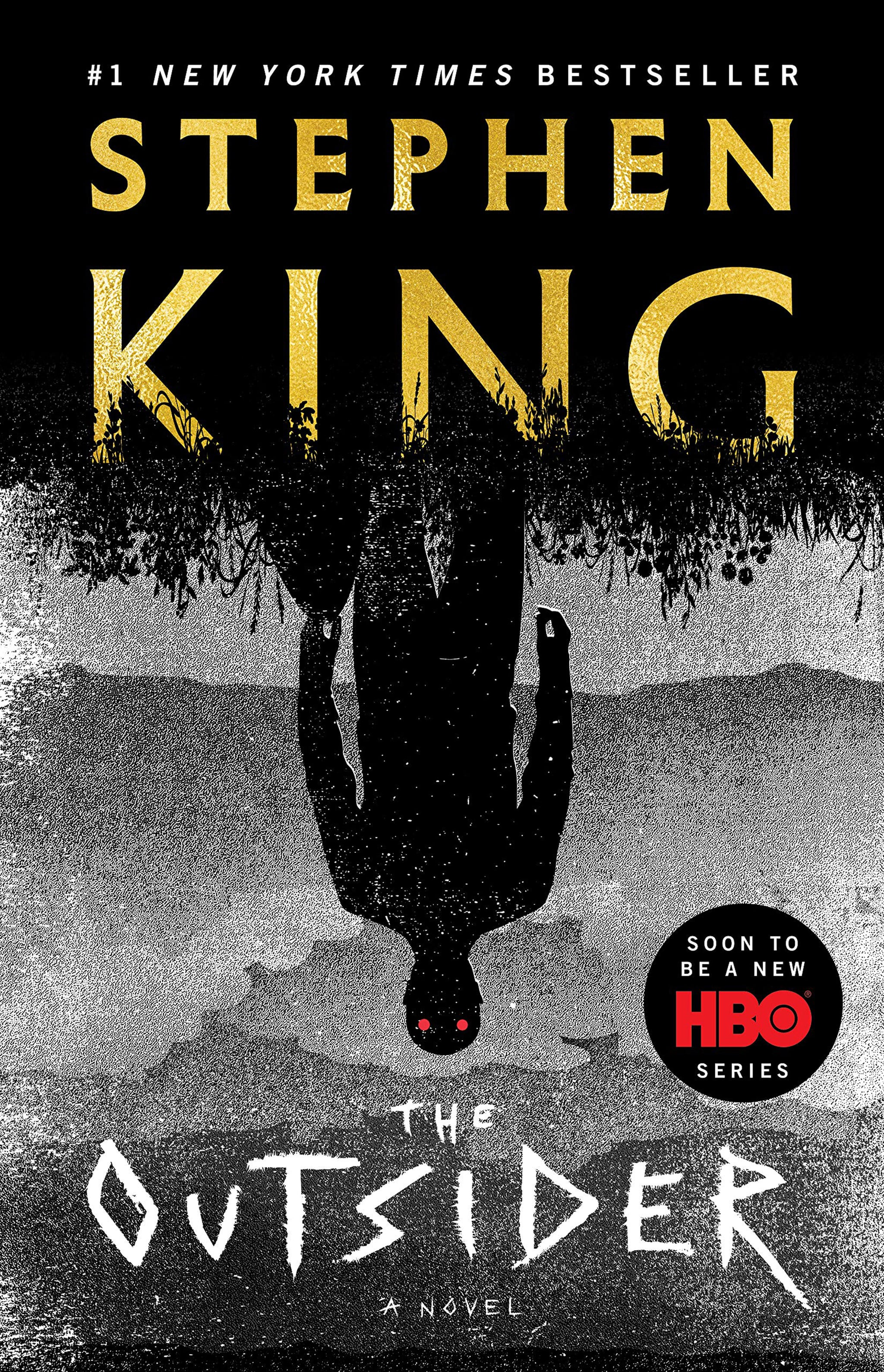 Stephen King's 2018 book The Outsider is HBO's newest thriller/horror series. As many of King's books are, The Outsider is a story of dark, supernatural horror packaged as a cultural critique of American society. This time, King's characters embattle false accusations, which lead to the fear and blind rage that instigate an aggressive mob mentality around communities. If you are a King fan, you will enjoy reading his latest work, because it is filled with his usual storytelling quirks and practices, like a mystery monster and several gasp-inducing twists. The book is also based in a modern context, with references to the current political climate, which will make for a good series.

If you like to know what you're getting into before committing to a new show or simply need a refresher on the book, we've outlined all the key spoilers you need to know. Even so, we're sure HBO will throw a few curveballs in its adaptation to make watching it feel new. Don't continue to read if you hope to avoid spoilers for the ending, because we will especially break down the twist here.

The first half of the book is structured like a classic police mystery. There has been a brutal assault turned murder of an 11-year-old boy in a small town where everyone feels the impact of his death, whether through fear or outrage. Police run DNA tests from things found at the crime scene, and all results point to the sweet, beloved Little League coach Terry Maitland. Witnesses can trace his movements leading up to the scene, his fingerprints are everywhere, and other DNA is found to suggest the attack was also of the sexual nature. Police detective Ralph Anderson is convinced this is an open-and-shut case, and with some personal conflicts (his own son was coached by this man in the past), he very publicly arrests Terry at a Little League game in front of his family and neighbors.

Terry fights against all charges, swearing his innocence and presenting an airtight alibi. Terry has several witnesses of his own who can corroborate his whereabouts and prove he was out of town the night of the murder for a writers' conference. There is also security footage of him at a book signing and fingerprint evidence as well. Not fully believing he could have been two places at once, Detective Anderson is torn, especially when his boss tells him to destroy the evidence. Anderson does not.

Anderson grows even more torn over the case, and we see Terry's family receiving the brunt of the community's attacks. Everyone they previously were close to and saw as friends are turning on them, essentially forming a mob-like mentality to drive them out and see Terry punished. Despite his alibi, the community had seen too much damage with the public arrest, and rumors fly. The town is plagued with paranoia and a thirst for blood and vengeance.

When Terry is being escorted to his trial, he is shot and killed by the older brother of the murdered boy. As he is dying, he tells Anderson he is innocent and wonders how he will live with himself knowing he helped to kill him.

Anderson doesn't drop the case after Terry's death and instead enlists the help of Holly Gibey (whom some may know from the Mr. Mercedes series King has also written). She has seen two other similar murder cases in other towns; both men accused swore their innocence and had solid alibis. She theorizes the real murderer is still walking free, and rather than a serial killer, she believes it to be a supernatural creature.

Holly believes the monster comes from Spanish legend and is an El Cuco, a shapeshifting beast that can take on the DNA of its new form. Anderson doesn't believe her at first, until his wife is threatened that if he doesn't stop searching, he will die a painful death. Holly proves the beast was in his home by using a black light to expose its trail. The beast is called The Outsider, and it has the ability to both curse and cure people with cancer by just a touch. It attempts to coerce Anderson's rival into killing him, but he is thwarted.

Holly and Detective Anderson, and a few allies they meet along the way, find The Outsider's lair in a cave in Texas. After confronting the creature, Holly hits The Outsider with the same weapon she uses in Mr. Mercedes, called the happy slapper, and The Outsider appears to be dead.

When they return home, Detective Anderson and the DA have to decide how best to move forward, agreeing upon a conference in which they clear Terry of all charges, although he is dead, and claim there were defective DNA samples. Ultimately, anger, fear, and a toxic need to prove superiority and masculinity are just as much villains in the story as The Outsider is, as the town now must confront what they had done to contribute to Terry's death and the insanity of his family. 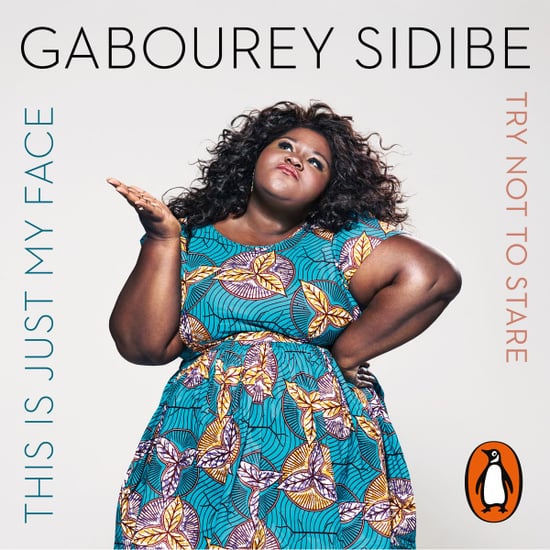 Books
Worried Chemical Hearts Will Ruin You Emotionally? Here's What Happens in the Book
by Sydni Ellis 1 day ago

Netflix
I'm Thinking of Ending Things: If Netflix's Adaptation Follows the Book, Brace Yourself
by Ashley Broadwater 2 days ago