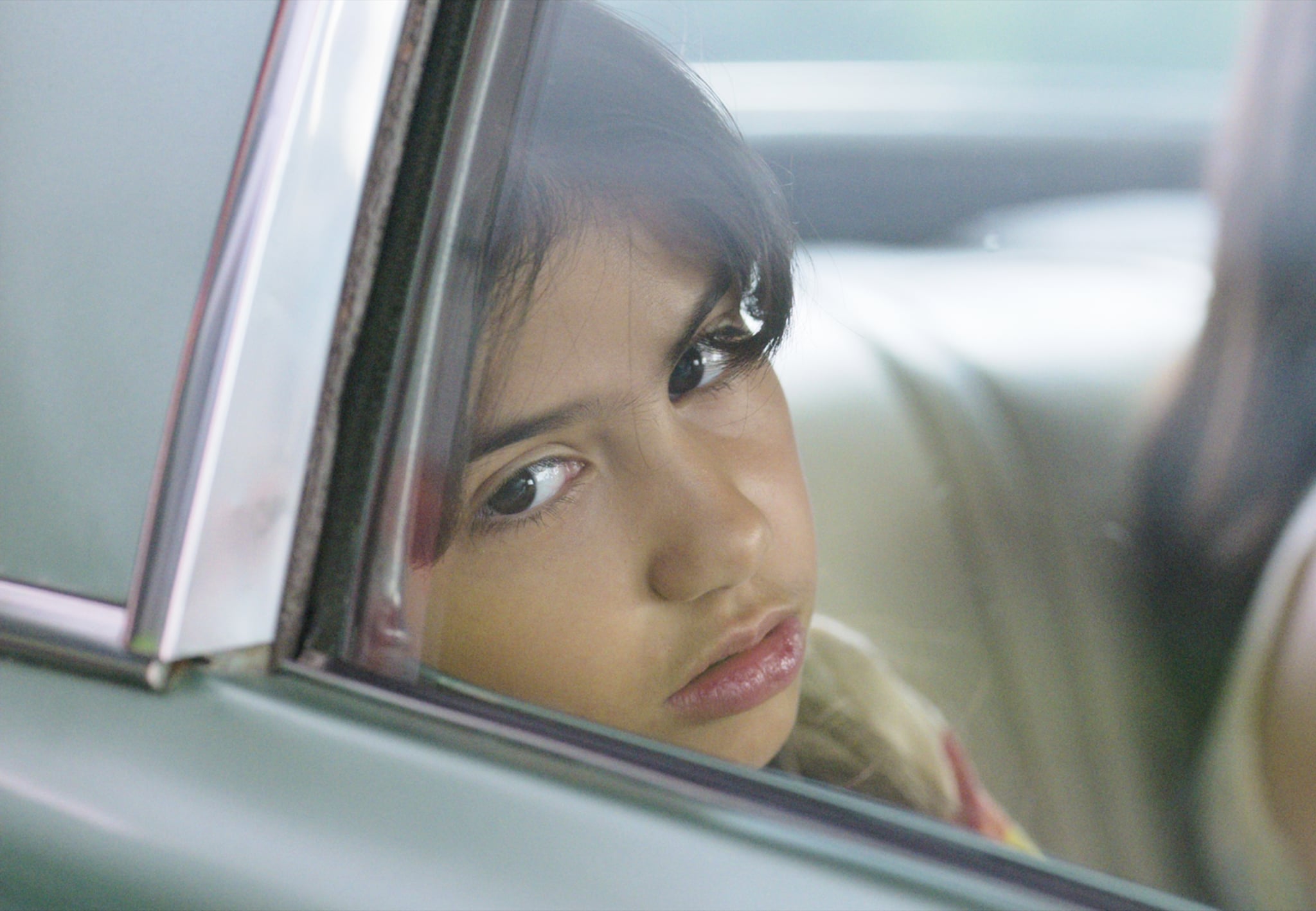 Throughout part one of Selena: The Series, we get a glimpse into the late Mexican-American star's life, with a vivid depiction of her childhood. From her start singing in restaurants with her family, to filling stadiums in her early 20s, the series makes sure to paint a whole picture of Selena's story. The singer's tale is truly inspiring, especially since the series portrays Selena's childhood truthfully and candidly, depicting economic hardship that led the Quintanillas to stand in line for food stamps. Madison Taylor Baez is the actress who plays young Selena in the Netflix show, and we were immediately struck by her true-to-life portrayal of the singer — not to mention her incredible, beyond-her-years singing voice. In case you were wondering whether Baez actually sings that well — shockingly, she truly does.

At just 9 years old, Baez is already an accomplished singer, known as the "Anthem Girl" for singing the national anthem for the Los Angeles Rams, the Harlem Globetrotters, the LA Galaxy, and the Los Angeles Dodgers, and for singing Beyoncé's "Listen" on Kids Say the Darndest Things. Moreover, she plays six instruments, with the piano and the electric guitar being her favorites, and has a new Christmas album out soon, too. In an interview with The Rogers Revue, Baez said she had to sing two songs in her audition for Selena: The Series. Of course, her gorgeous voice won producers over, and the new young Selena was born.

While Christian Serratos, the actress who plays Selena when she's older, did not actually sing for most of the series, it is clear that Baez did. Of course, since Serratos and the creators of the show preferred to stay true to Selena's legacy, it only made sense to have the singer's original recordings in the show.

In an interview with The Mujerista, Baez explained how important Selena is to her. "[Selena] means so much to me. She's such a great example not only to me but to all little girls — especially Latina girls — that your dreams can come true," she said. "She has opened up so many doors." Baez also described how much she can relate to the late Tejano legend: "From all the practicing, singing, performing, to the conversations about music with my father. Music and singing in my life is a part of my everyday life. Both our families have had many struggles trying to find success in the music and acting industry."