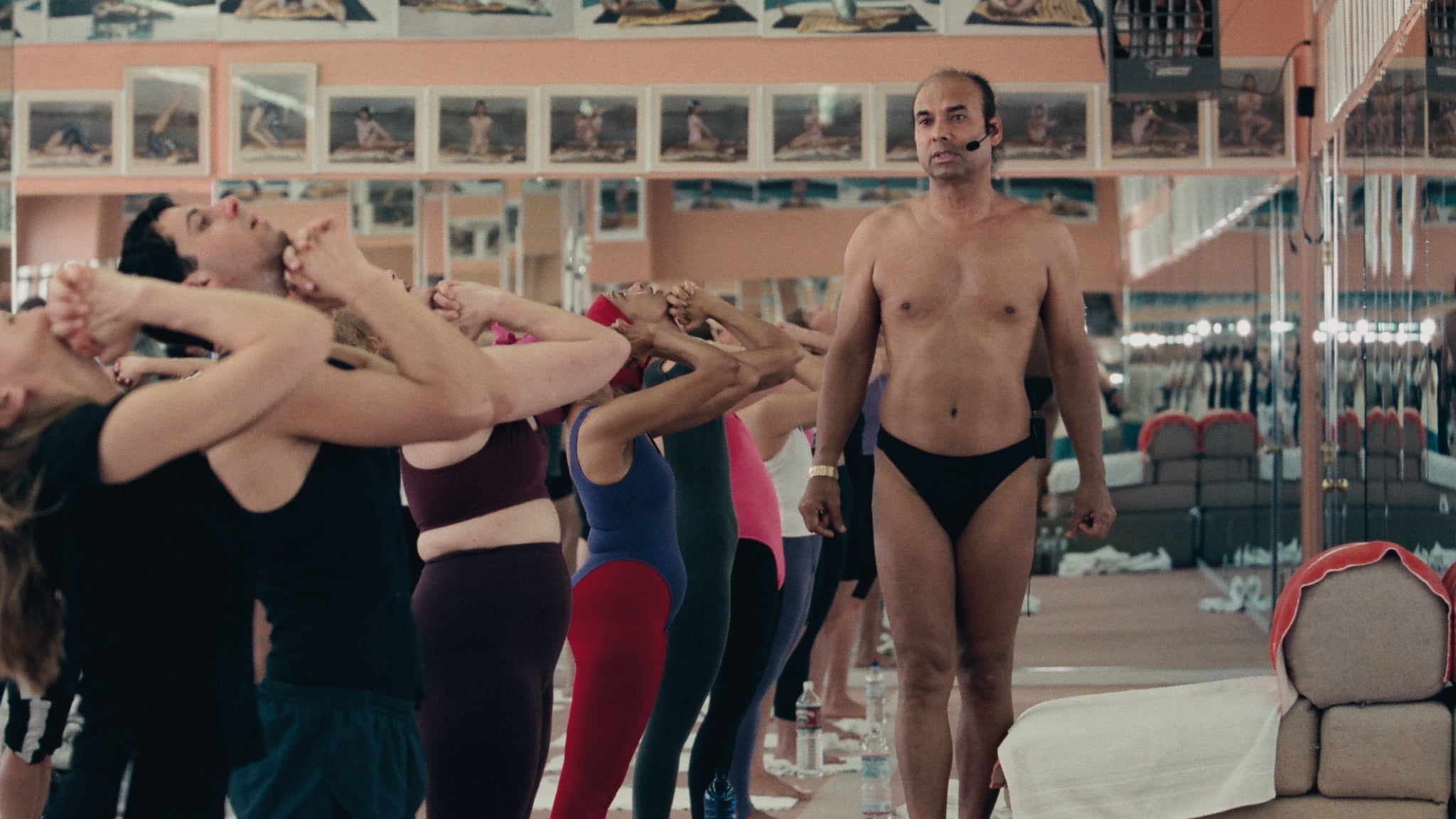 Netflix's documentary Bikram: Yogi, Guru, Predator explores the dark side of Bikram yoga (or hot yoga) founder Bikram Choudhury. The doc comes from Academy Award-winning director Eva Orner, who shines the spotlight on the women who toppled Choudhury's empire, as well as the dilemma practitioners of hot yoga face as they weigh the benefits of the exercise against the actions of the man who popularized the practice in the United States. Before Netflix's documentary, Choudhury was the subject of a five-part podcast from ESPN's 30 for 30 series.

Journalist and former Bikram Studio manager Julia Lowrie Henderson's goal for the podcast was not only to shed light on the six women who have come forward with allegations of rape and sexual assault against Choudhury, but also to look at the hot yoga community as a whole. The fall of their guru has affected members worldwide in contrasting ways as those who are devoted to the brand of yoga that he popularized either try to distance themselves and their businesses from the Bikram name, or reconcile how a man who went to such a dark place also brought a healing exercise into their lives.

The podcast does a brilliant job of covering every aspect of the story from the allegations against Choudhury to the experiences of actors, teachers, and students who practice Bikram yoga. Henderson traveled from coast to coast and across the world to put together a comprehensive story, and as the episode breakdown below shows, it's well worth a listen if you want to fully understand the intricacies of Choudhury's disturbing story and the thousands of lives his actions have affected.

In the first episode of the series, Henderson focuses on Choudhury's early years. From his days as a child in Calcutta, to his arrival in Los Angeles, this episode is essential if you want to see how the yogi gained influence in the 1970s. By befriending actors like Shirley MacLaine and Raquel Welch, he was able to grow his business quickly, while also attracting famous clients who helped spread the word about the healing affects of his particular brand of yoga.

Part two of the podcast breaks down how Choudhury began to transform himself from a spiritual guru to the stars into a celebrity in his own right. By the 2000s, he discovered a way to bring hot yoga to the masses. He began teaching courses to students who would go on to open their own studios that would operate under his strict guidelines. In the process, he ensured that Bikram yoga would become a phenomenon that put him front and center.

As his business grew, so did Choudhury's power. In this installment, Henderson explains how the yogi would employ people to check out studios operating under his name and report back any inconsistencies. Owners could then be threatened with legal action or excommunicated from the Bikram family. She also speaks with one of Bikram's former students, Jenelle Leat, who revealed that Choudhury's alleged requests for female students to give him massages or join him alone in his room were an open secret among the people who helped run his expensive nine-week certification courses.

This part of the series focuses on the six women who came forward to accuse Choudhury of rape and sexual assault: Jill Lawler, Sarah Baughn, Larissa Anderson, Maggie Genthner, Dana McLellan, and one woman who goes by Jane Doe #3. Lawler and Baughn described in graphic detail their allegations against the yogi, and the pressure they felt to stay quiet in order to preserve their place in the community (as well as their livelihoods).

In the final part of the series, Henderson shares how five of the six women took small settlements in civil suits in order to gain some sense of closure after the Los Angeles Police Department and the Los Angeles District Attorney declined to file charges against Choudhury. Only one woman, Choudhury's former lawyer Micki Jafa-Bodden, won a judgment against the yogi for sexual harassment and wrongful termination. Through the courts, she gained control of his intellectual property and what was left of the company.

Meanwhile, Choudhury continues to teach classes outside the United States as those who practice hot yoga are left to weigh the positive impact it has had on their lives verses the lives Choudhury allegedly destroyed.

30 for 30's deep dive into Choudhury, the allegations against him, and the world of Bikram yoga is not to be missed. 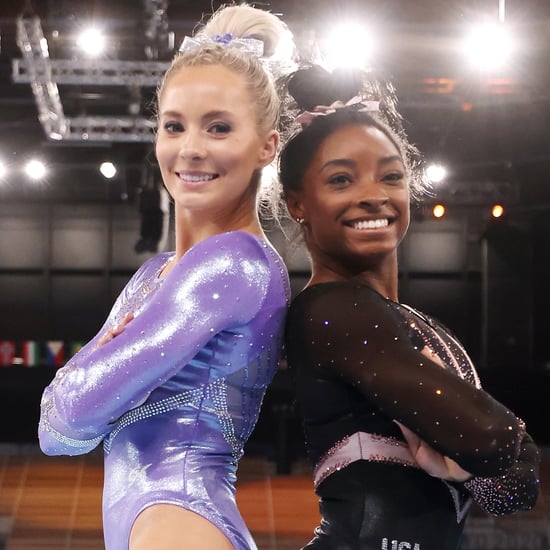 Podcasts
Not Over It – Tokyo Olympics: the Controversies, the New Sports, the Cardboard Beds
by Becky Kirsch 8 hours ago