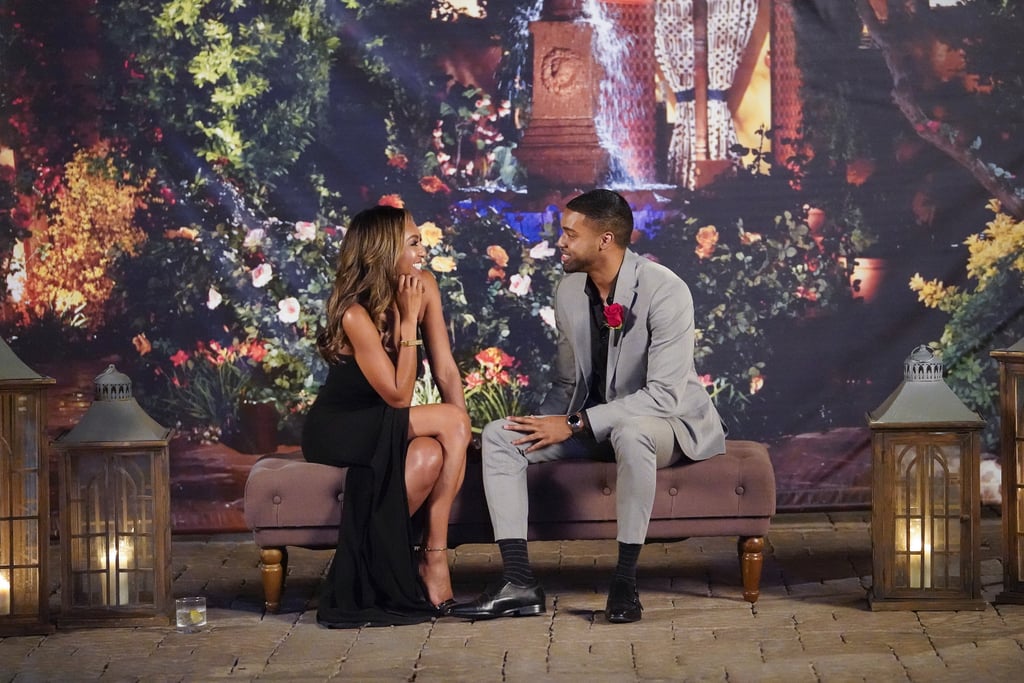 Will Tayshia Pick Ivan on The Bachelorette?

Oh, Ivan Hall. It's safe to say he's at the top of a lot of lists after his one-on-one date with Tayshia in the seventh episode. Ivan has been playing hard for Tayshia's heart since she stepped out of the limo, a marked change from his energy during Clare's time. He is the suitor who muttered the most iconic line during Tayshia's arrival episode: "I like her better than Clare already."

Ivan and Tayshia have a level of intimacy that she doesn't share with the other men, a point that was made evident in their conversation about their biracial identities and the Black Lives Matter movement. The aeronautical engineer is one of the very few men on the show who has delved deep into Tayshia's background beyond superficial questions. He has initiated serious conversations, has been vulnerable and honest, and has no qualms about showing the Bachelorette that he's invested in their relationship.

Although he does seem like a perfect match for Tayshia, I do have to admit that I haven't seen the chemistry between them as I have with other men. I think Ivan has definite potential to be Tayshia's final man if they build on their physical connection a little more. Having said that, I definitely see him in the final four.