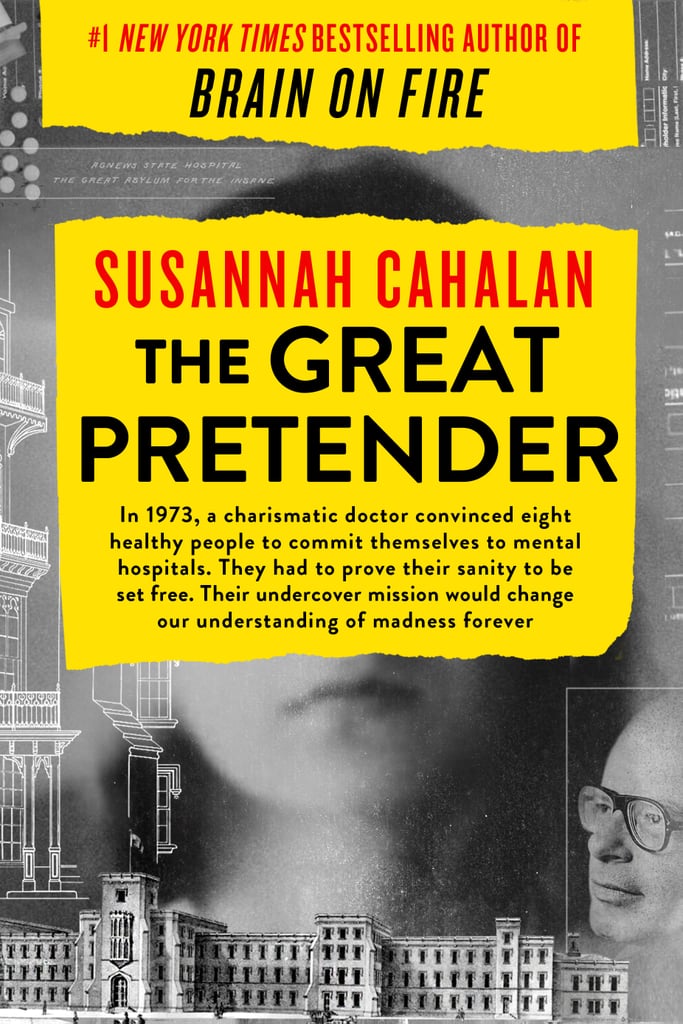 A landmark 1970s experiment becomes a real-life thriller in Susannah Cahalan's The Great Pretender. Stanford psychologist David Rosenhan and seven other well-adjusted people had themselves committed to psychiatric institutions in order to investigate the care that patients received. Their findings changed the field of psychiatry, but it's the story of what happened behind closed doors that adds an extra layer of intensity to this already edge-of-your-seat read.

Books
Make Room in Your TBR Pile, Because These 25 Books Coming Out in June Deserve a Spot
by Sabienna Bowman 3 days ago

Books
56 Film Adaptations That Are BETTER Than the Book (Yep, We're Going There)
by Tara Block 1 week ago

Books
If Danielle Bernstein's New Book Isn't About Fashion, What's It About Anyway?
by Sarah Wasilak 2 weeks ago