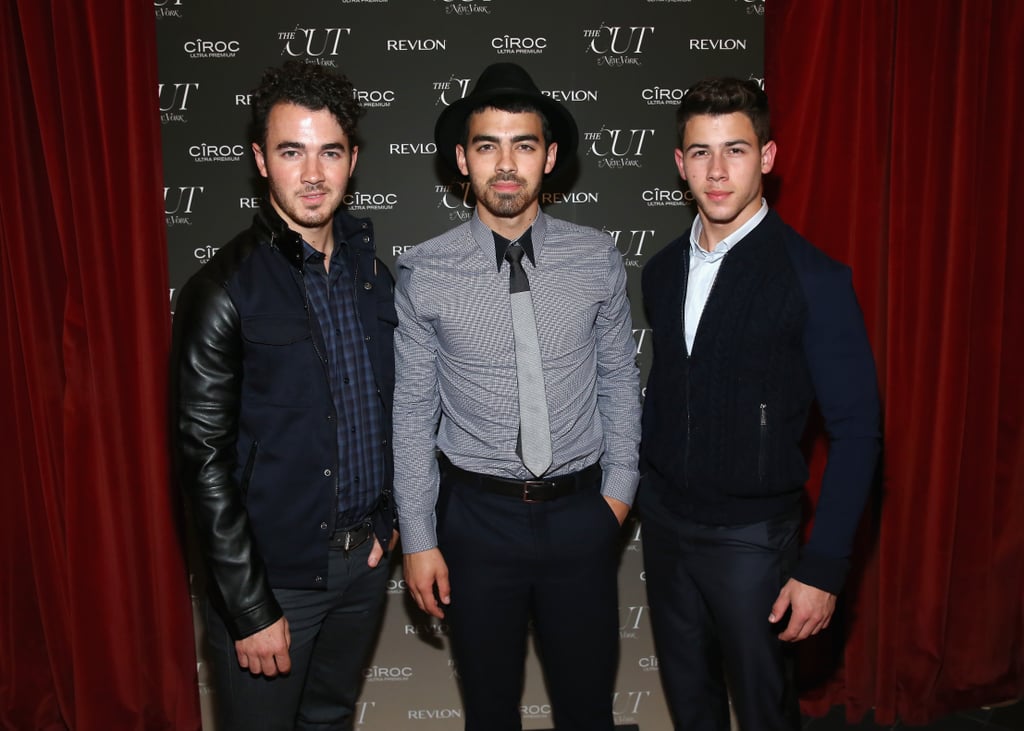 They Canceled Their Tour and Split Up in 2013

In May 2013, Married to Jonas was canceled soon after the end of its second season. Though the Jonas Brothers' fifth album, V, was slated for release before their national tour, it was announced in October that the tour had been canceled due to creative differences. As their spokesperson told People, "There is a deep rift within the band. There was a big disagreement over their music direction."

Soon after, the Jonas Brothers decided they wouldn't be finishing V, and they officially split up. Instead, they released five songs from V as part of a live album. During an October Good Morning America appearance, Kevin said it felt like the band had reached its natural end. "I think it was time, and for us it took some time getting there, but we feel like it's time that the Jonas Brothers come to an end," he said.

Music
Even If You Don't Watch High Fidelity, Please, Please Listen to the Soundtrack
by Amanda Prahl 19 hours ago

The Weeknd
It May Have Taken Almost 4 Years, but The Weeknd's New Album Is Dropping Next Month
by Monica Sisavat 23 hours ago