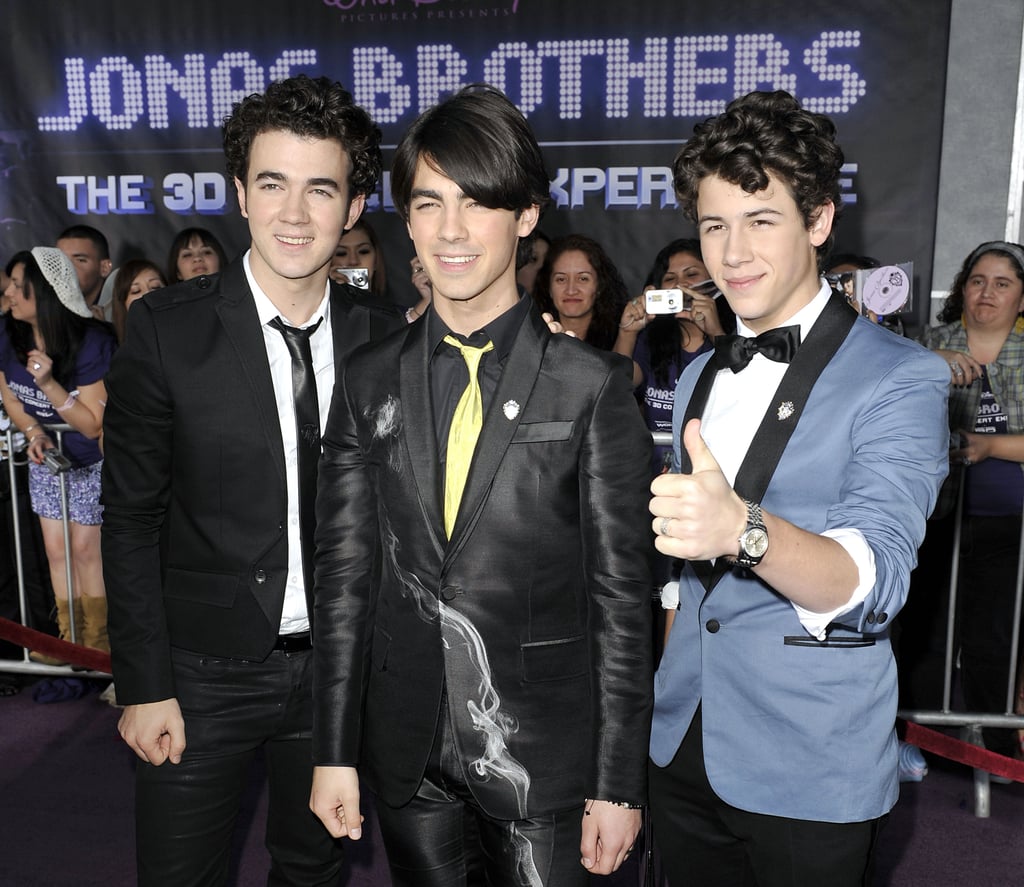 In February 2009, a 3D concert biopic called Jonas Brothers: The 3D Concert Experience hit theaters, featuring footage from two shows of their Burnin' Up tour, as well as additional behind-the-scenes footage. Just a few months later, the brothers finished filming the first season of their Disney Channel Original Series, Jonas, which premiered in May 2009.

In June, the brothers released their fourth studio album, Lines, Vines and Trying Times. When asked about the album by Rolling Stone, the brothers explained that it was based on a lot of their own personal experiences. In reference to the title, Nick explained, "Lines are something that someone feeds you, whether it's good or bad. Vines are the things that get in the way of the path that you're on, and trying times — well, obviously we're younger guys, but we're aware of what's going on in the world and we're trying to bring some light to it."