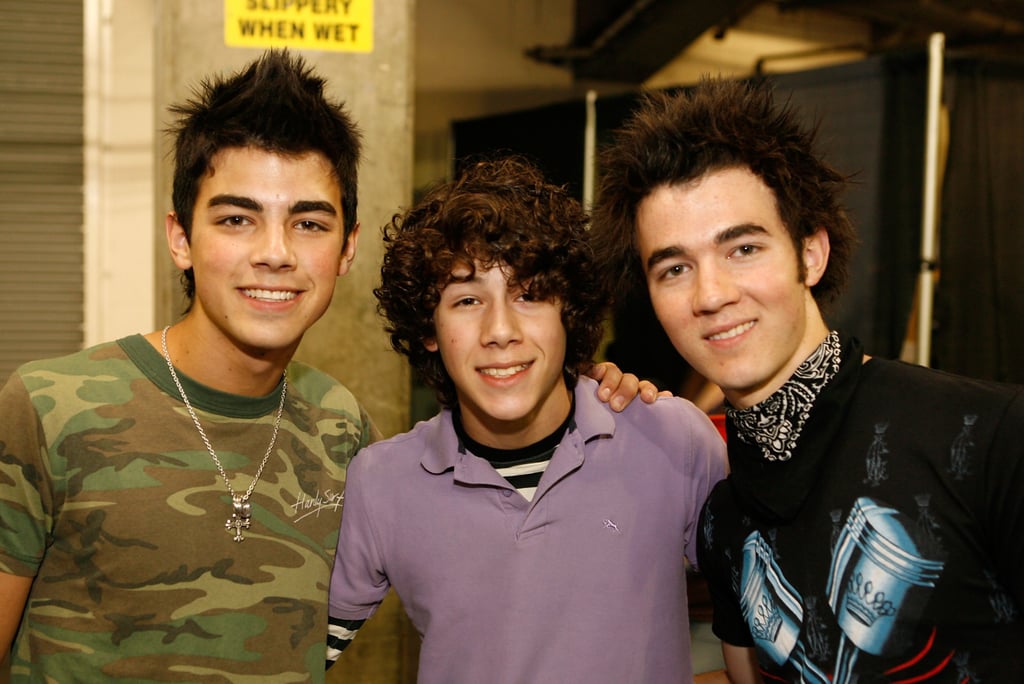 In 2005, Columbia Records President Steve Greenberg came across a solo disc recorded by former Broadway baby Nick Jonas. "I didn't like the record he'd made," Greenberg told Billboard in a 2007 interview. "But his voice stuck out, so I met with him and found out he had two brothers." Later, he added, "I liked the idea of putting together this little garage-rock band and making a record that nodded to the Ramones and '70s punk. So Michael Mangini and I went into the studio with the Jonas Brothers and did it."

Joe, Nick, and Kevin recorded "Please Be Mine," their first-ever song, and Columbia Records signed the brothers as a group. Though they considered naming themselves Sons of Jonas, they eventually settled on Jonas Brothers. While working on their debut studio album, the Jonas Brothers toured throughout 2005 with artists like Kelly Clarkson, Jesse McCartney, and the Backstreet Boys, among many others.