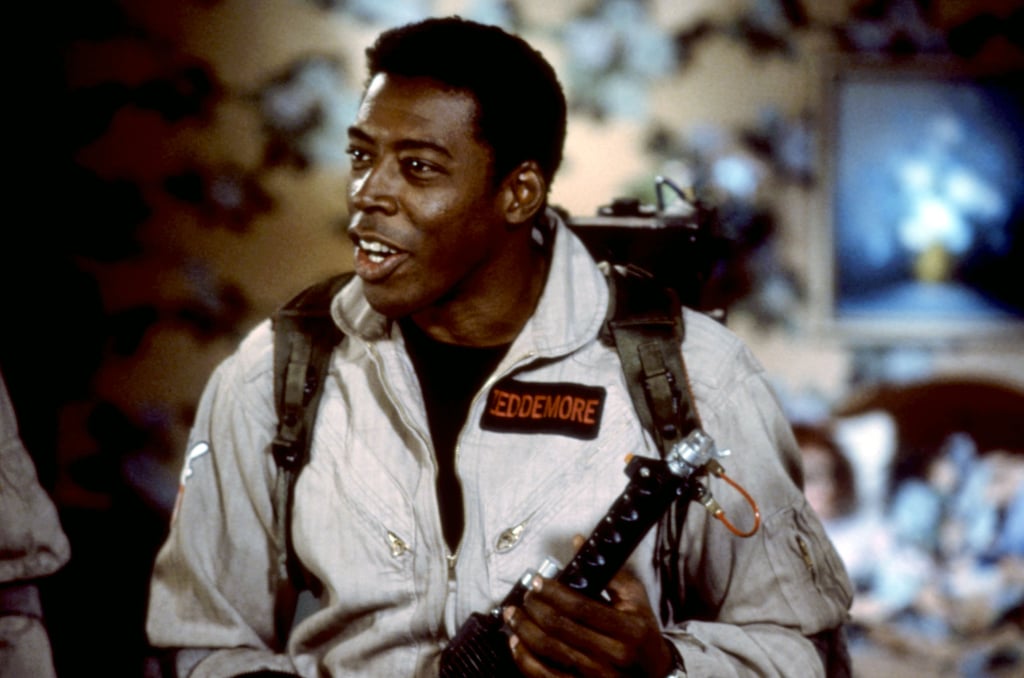 Is Ernie Hudson in Ghostbusters Afterlife?

Great news — Hudson will return too, meaning that all three of the surviving original Ghostbusters will be in the movie. The news of Hudson's return came in an unexpected and low-key way: he filmed a video on the celebrity-appearance platform Cameo in which he revealed that he was shooting the new Ghostbusters flick at that time.

Meghan Markle
Petition For Meghan Markle, My New Favorite Narrator, to Do These Very Specific Voiceovers
by Brea Cubit 2 days ago

Meghan Markle
Disney's Elephant Documentary, Narrated by Meghan Markle, Is the Relaxing Watch We Need
by Brea Cubit 2 days ago

Family Life
Onward Is an Absolute Family Must-See, but Here’s What Parents Should Know Beforehand
by Alessia Santoro 4 hours ago

Movies
Exclusive: This Descendants and Zombies Mashup Is the Disney Channel Crossover of Our Dreams
by Kelsie Gibson 3 days ago