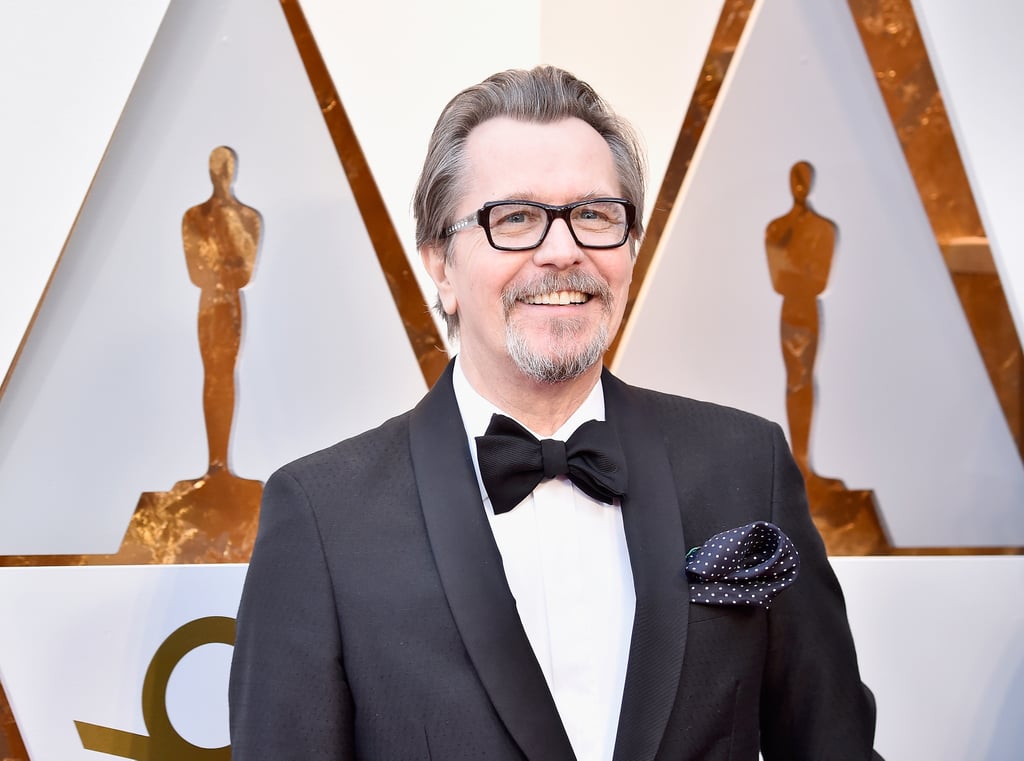 This biographical film revolves around screenwriter Herman J. Mankiewicz and his battles with director Orson Welles to get a screenplay credit for his work on Citizen Kane. David Fincher is directing the film, which is based on a script written by his father, Jack, and the movie stars Gary Oldman, Lily Collins, Amanda Seyfried, Charles Dance, and Tom Burke, among others.

Movies
We Found LGBTQ+ Movies For Each Letter of the Acronym, and They're Perfect For Pride Month
by Corinne Sullivan 1 day ago

Nostalgia
The Lord of the Rings Cast Virtually Reunited, and I *May* Have Just Whispered, "My Precious"
by Brea Cubit 2 days ago

Movies
HBO Max Is Here, and Hell Yeah, There Are So Many Movies For Kids!
by Alessia Santoro 2 days ago