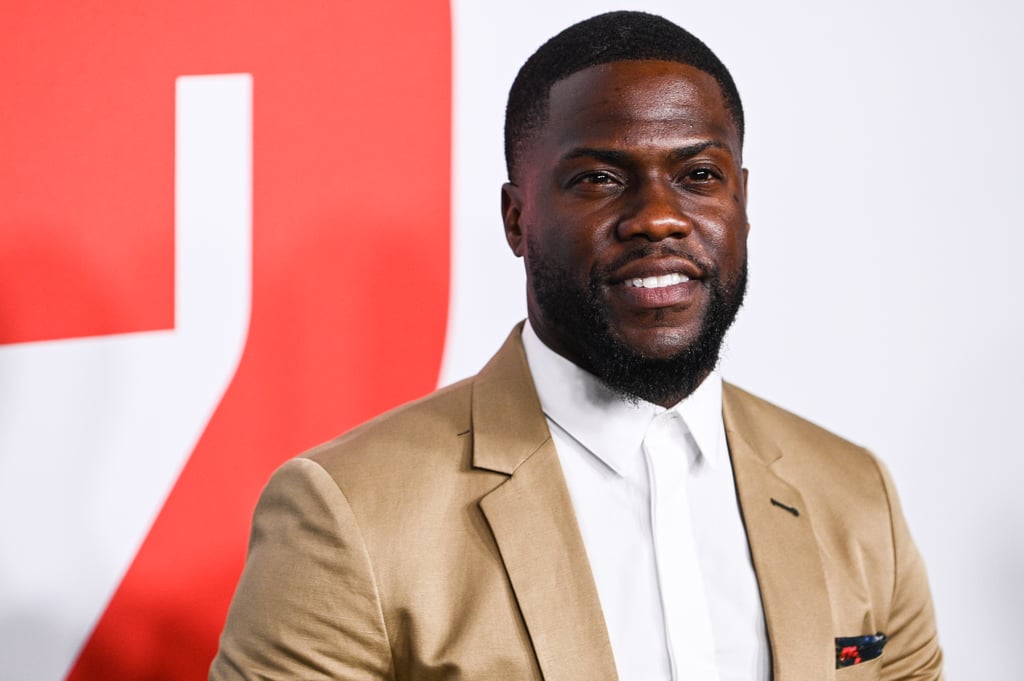 Starring A-listers like Kevin Hart, Alfre Woodard, Lil Rel Howery, Paul Reiser, and DeWanda Wise, among others, this drama is based on the 2011 memoir Two Kisses For Maddy: A Memoir of Loss & Love by Matthew Logelin. Logelin wrote the memoir about his high school sweetheart turned wife, Liz, who suffered a pulmonary embolism and died instantly just 27 hours after delivering their first daughter, forcing Logelin to raise Maddy alone — though he ended up getting help from many unexpected places.

Netflix
Tiger King: Every Piece of Information We Have About the Disappearance of Don Lewis
by Caitlyn Fitzpatrick 23 hours ago