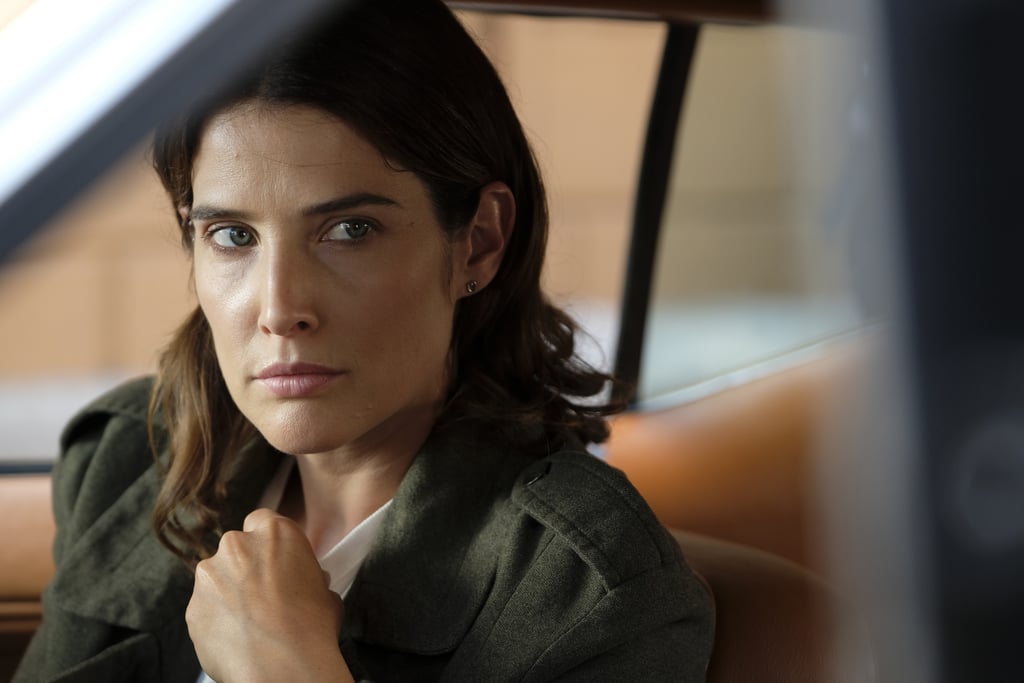 Network TV is supposed to be old-fashioned in a media landscape where everyone from Facebook to Apple is creating prestige shows, but Stumptown came along this Fall to remind me why the networks are still essential. ABC's P.I. drama is deceptively simple: Cobie Smulders stars as Dex Parios, an Army vet dealing with her PTSD and serious debt by numbing the pain with alcohol, sex, and dangerous cases. Smulders shines as Dex, whose gentleness with her brother, Cole, who has Down Syndrome, sharply contrasts with the cavalier way she puts her life on the line when she's doing a job.

Each week, Dex takes on a new case that inevitably reveals some essential truth about her, and by the end of the episode she's hanging out with her friend, Grey, at his dive bar. Is it formulaic? Sure, but it's also a smart examination of one combat vet's journey to re-acclimate to civilian life in a world where soldiers are rarely given the support they need upon returning home. Stumptown isn't reinventing the P.I. drama or procedurals, but it is breathing fresh life into one of TV's most reliable formulas.