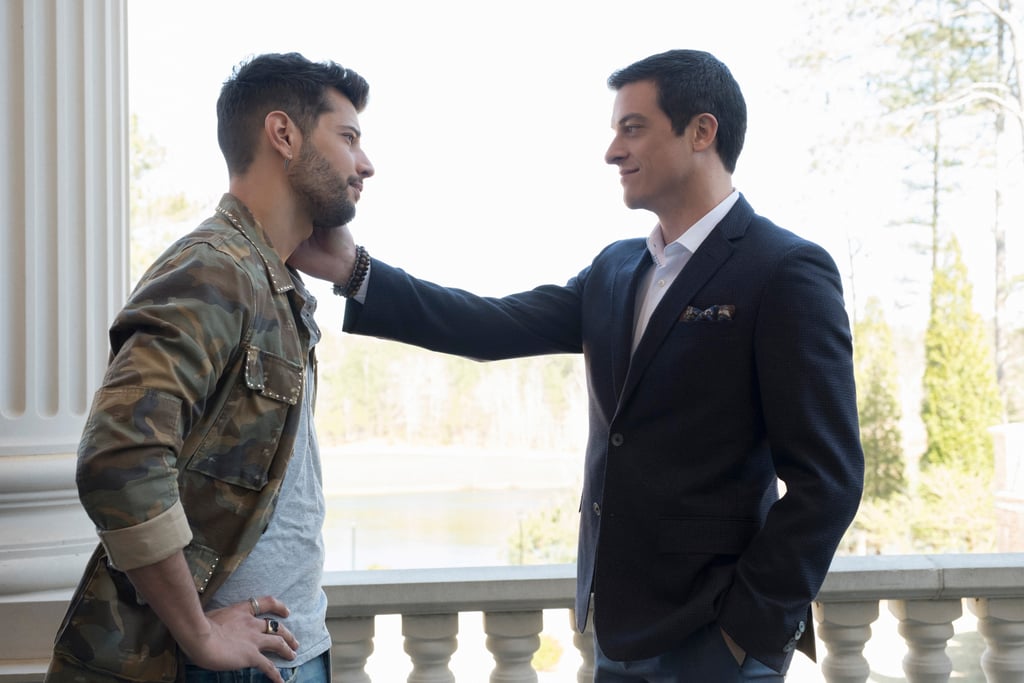 This reboot of the primetime '80s soap of the same name revolves around two rival families in Atlanta, the Carringtons and the Colbys, and the tension between heiress Fallon Carrington and her billionaire father's new wife, Cristal Flores, whom she doesn't trust. While Steve Carrington's gayness was a huge deal in the original series (as he was one of the first gay characters on American television), Steve's sexuality in the reboot is no longer the catalyst for family feuds and is instead accepted by all — even if his career decisions aren't.

Hulu
Little Fires Everywhere: Here's How the Characters on the Show Compare to Those in the Book
by Brea Cubit 19 hours ago

Netflix
Nicky Jam: El Ganador Is Finally Coming to Netflix US, and I’m Counting Down the Days
by Maria G. Valdez 3 days ago

Hulu
Because We Know You're Wondering: Here's Who Plays Jamie on Little Fires Everywhere
by Perri Konecky 4 days ago