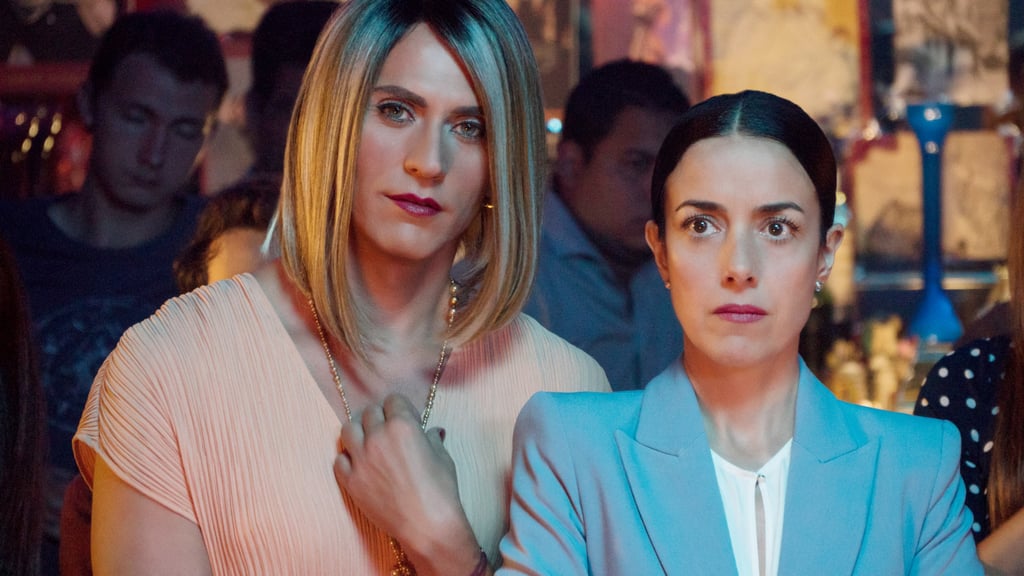 The House of Flowers

This dark comedy follows the lives of a wealthy and dysfunctional Mexican family who owns a flower shop, and the matriarch's attempts to save face after her husband's affair (as well as all of the family's secrets) comes to light. This series has served as a major turning point for modern-day Mexican television, as it features not only atypical families, but characters with a diverse range of sexual preferences and gender identities as well.

Watch The House of Flowers on Netflix now.

Netflix
See the Final Trailer For Alexa & Katie, Netflix's Show About a Teen Navigating a Cancer Diagnosis
by Alessia Santoro 19 hours ago