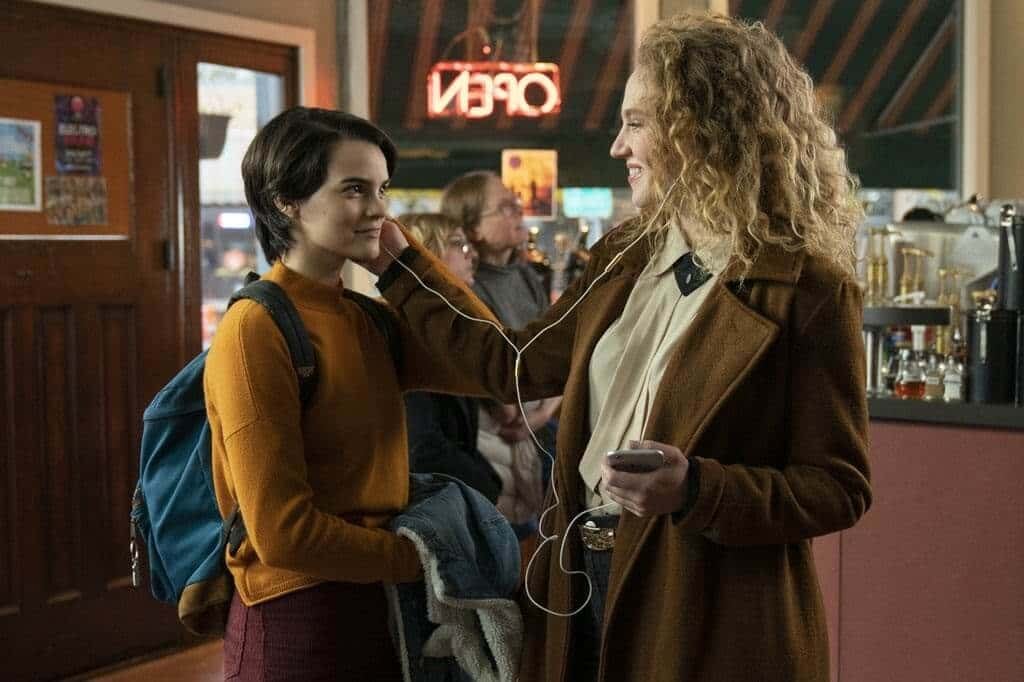 Trinkets, based on the 2013 novel by Kirsten Smith, revolves around three very different sticky-fingered teens whose paths cross in a Shoplifters Anonymous meeting, and as little as they have in common, the one thing they do share brings them together in unexpected ways. The cool thing about this show is that Led's sexual preference is never a big shocking reveal — instead, when she starts crushing on a woman, her being gay is just treated as a matter of fact.

Previous Next Start Slideshow
NetflixTVLGBTQ+Pride MonthNetflix Roundup
Around The Web

Netflix
The Playbook: Why Doc Rivers Says Ubuntu Led Him and the 2008 Celtics to an NBA Title
by Maggie Ryan 12 hours ago

Friends
Gabrielle Union Is Hosting an All-Black Friends Reading, and the Cast List Is Stacked
by Kelsie Gibson 7 hours ago

by Haley Lyndes 6 hours ago