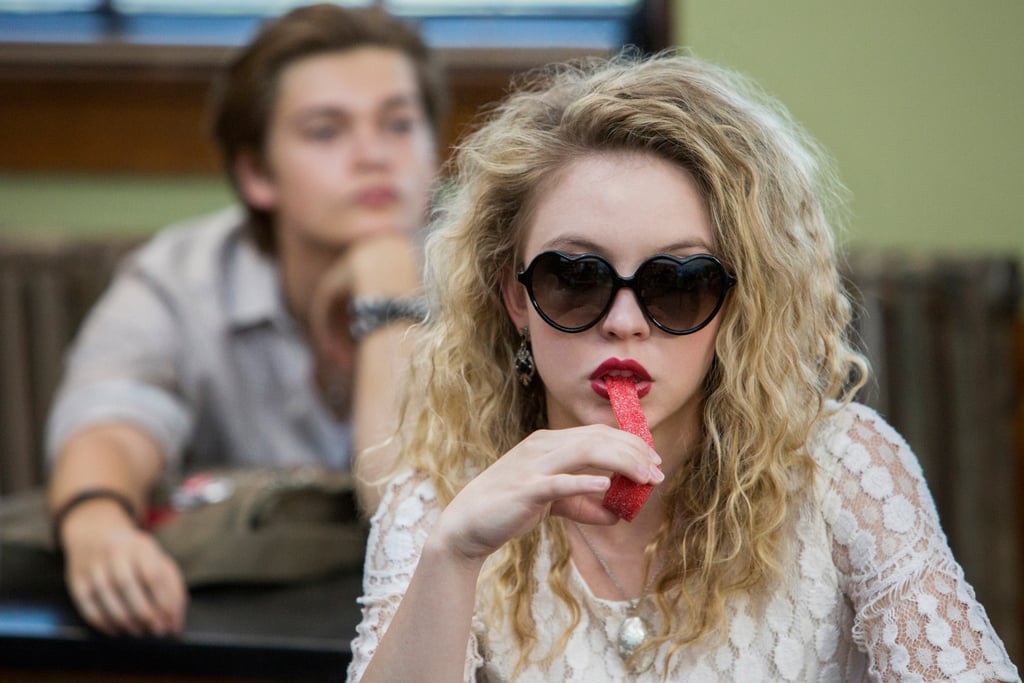 Taking place in 1990s in Boring, OR, this short-lived series follows the outcasts from the AV club and the drama club as they decide to ban together to become an unstoppable force — or, at least acknowledged — in the high school social scene. One of the best parts of this series is the feelings that Kate, the principal's daughter, starts to develop for drama club queen Emaline, though TBH, who could resist falling for Sydney Sweeney?

Watch Everything Sucks! on Netflix now.

Music
The I May Destroy You Soundtrack Has So Many Bangers, It's Doubling as Our Summer Playlist
by Monica Sisavat 1 day ago

Anna Camp
Anna Camp on Filming Desperados, What She's Currently Binge-Watching on Netflix, and More
by Kelsie Gibson 21 hours ago

by Mekishana Pierre 28 minutes ago