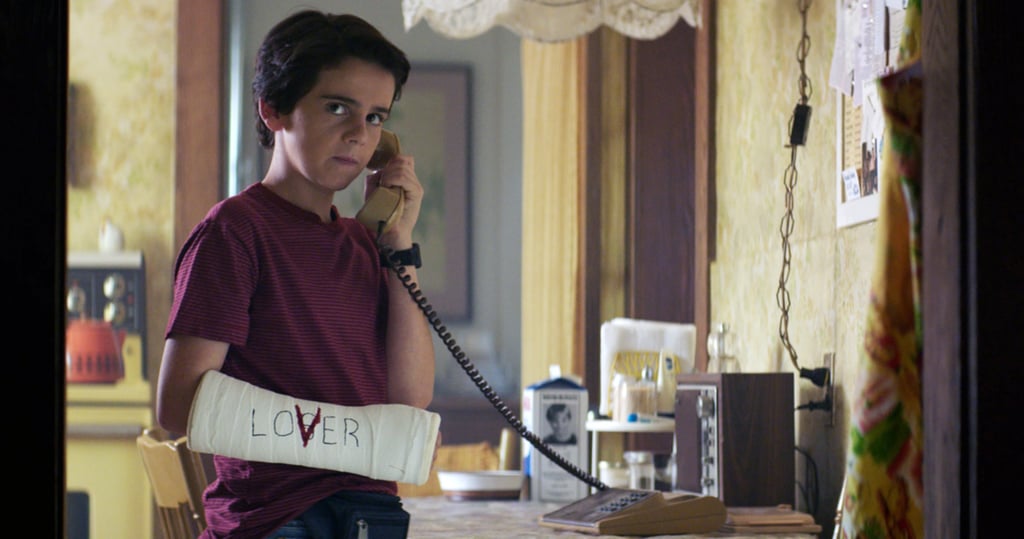 Pennywise might be the front-and-center antagonist of It, but Eddie is also a victim of his mother's MSBP. In the film adaptation of the Stephen King novel, Eddie's mother tells him that he has multiple illnesses, forcing him to take pills that turn out to be placebos.

Netflix
See the Final Trailer For Alexa & Katie, Netflix's Show About a Teen Navigating a Cancer Diagnosis
by Alessia Santoro 18 hours ago

by Hedy Phillips 18 hours ago