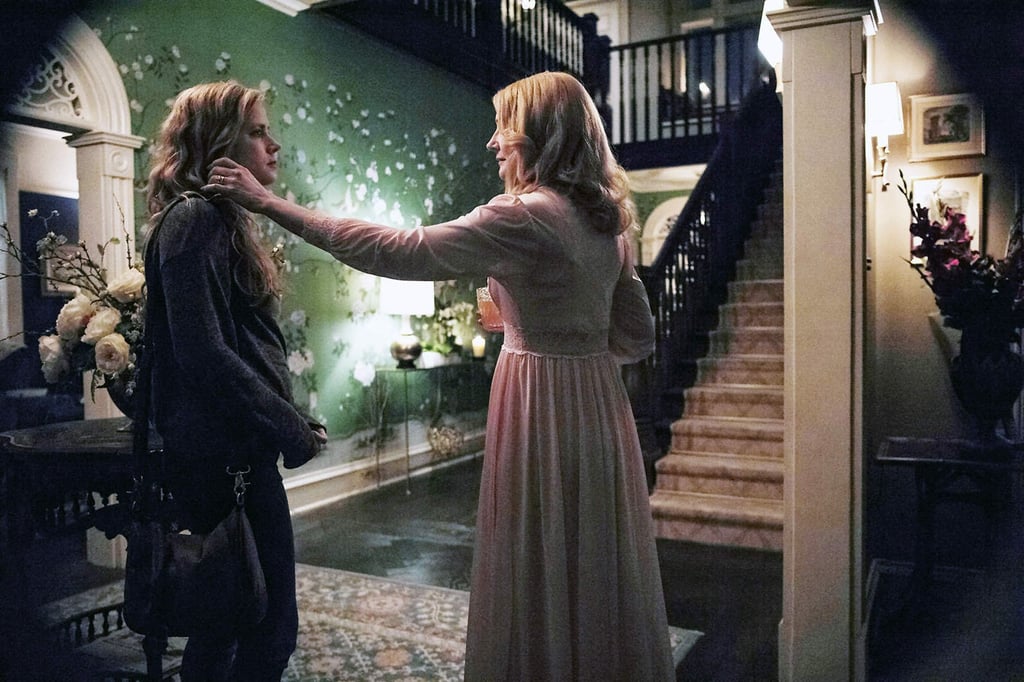 Munchausen syndrome by proxy doesn't get much scarier than HBO's adaptation of Gillian Flynn's twisted novel into a dark miniseries. In Sharp Objects, Amy Adams plays Camille Preaker, a troubled reporter who investigates the murders in her small town and eventually makes terrifying discoveries about her mother Adora (Patricia Clarkson) and little sister.

Where to watch it: HBO

Schitt's Creek
Bummed About Schitt's Creek Ending? Here's Where You Can See the Cast Next
by Monica Sisavat 21 hours ago

Gina Rodriguez
Netflix Is Adding a Carmen Sandiego Special in March, and Your Kids Choose What Happens!
by Alessia Santoro 21 hours ago