Travels with Walt Disney: A Photographic Voyage Around the World

Somehow among all of his hard work, Walt Disney found time to travel the world (which most certainly had a direct impact on said work). Travels with Walt Disney: A Photographic Voyage Around the World is a mostly visual account of his wanderings, accompanied by anecdotes and recollections from Walt and those who were lucky enough to interact with him on his travels. 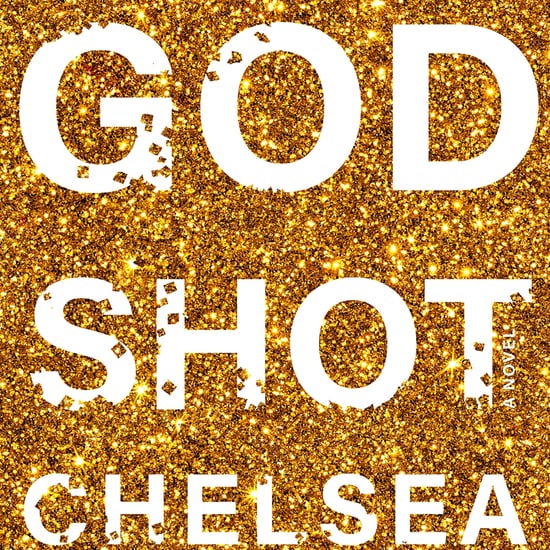 Disney
Take Your Family to Disney Virtually With Its Newest Parade, "Magic Happens"
by Alessia Santoro 9 hours ago

Food and Activities
Disney Has Free Classes, So You Can Learn to Draw Mickey, Genie, and Elsa!
by Megan duBois 3 days ago