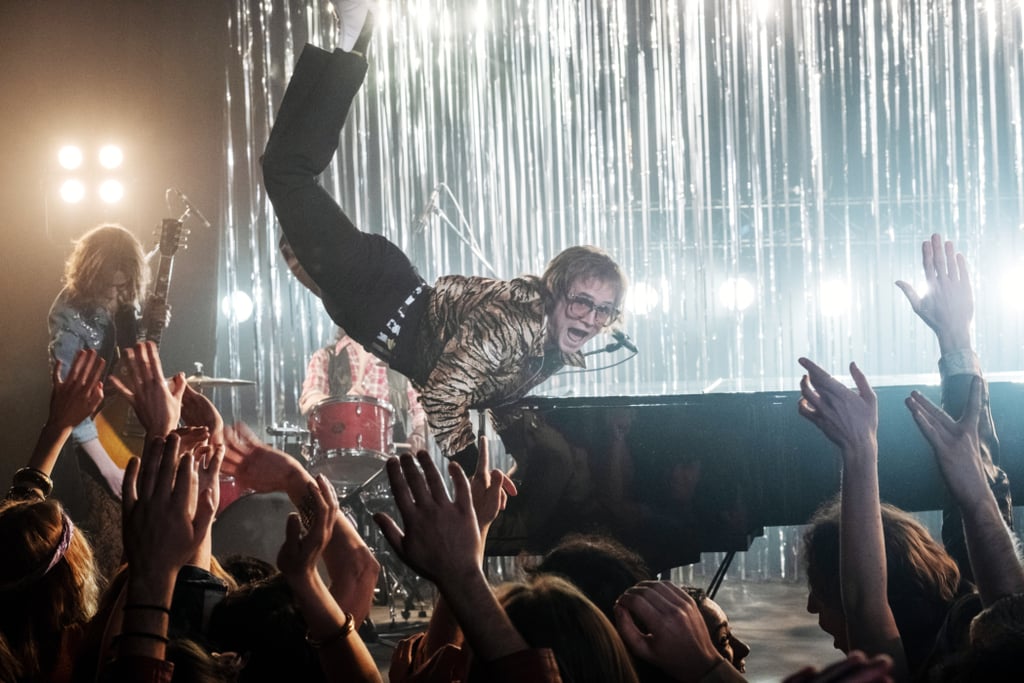 "I'm not sure if I'll ever recover from the moment when I first realized Taron Egerton was actually singing in Rocketman, where he plays music legend Elton John. Calling him 'phenomenal' doesn't feel like enough — his voice, his energy, and those costumes leap off the screen with such dazzling fervor that it's impossible not to be swept up in this musical biopic. And it's not just Egerton who kills it — Richard Madden's slick, sinister portrayal of John's former flame John Reid is a standout."

Nostalgia
Welcome to 2020, Mr. Banks! The Father of the Bride Cast Reunited For a Surprise Zoom Wedding
by Perri Konecky 22 hours ago

by Victoria Messina 46 minutes ago