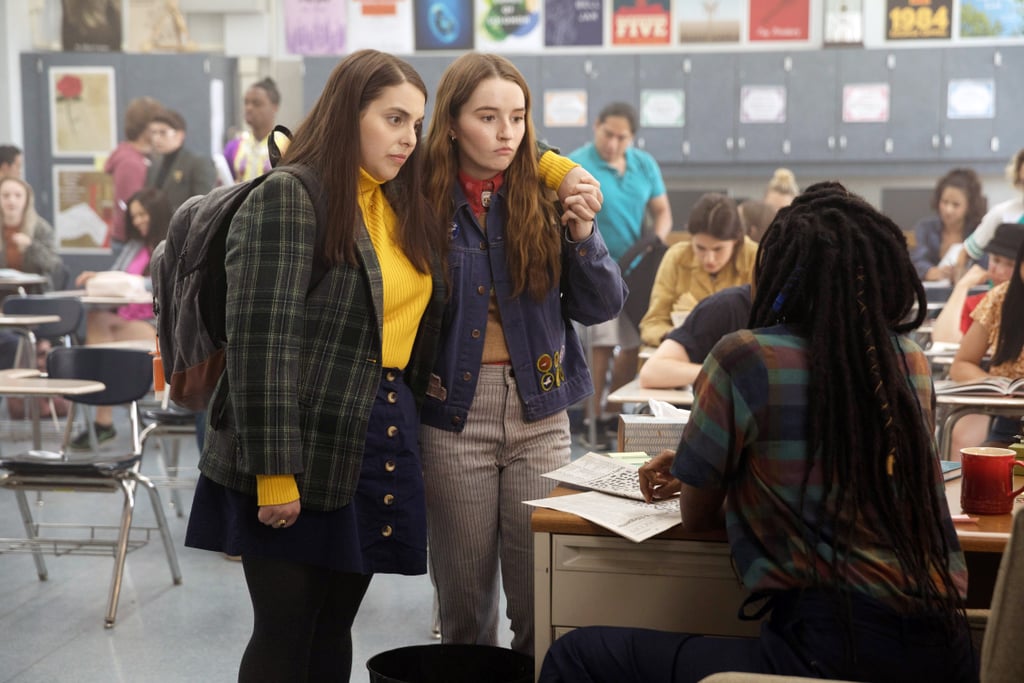 "Booksmart is a hilarious and heartwarming high school comedy, but at its core, it's a beautiful, realistic movie about female friendship. Molly (Beanie Feldstein) and Amy (Kaitlyn Dever) stick by each other and hype each other up, and even when they argue, you can still feel the love they have for each other. While all the performances were great, I was blown away by Billie Lourd as resident party girl Gigi — she was completely batsh*t and stole every scene she was in. I would absolutely watch a 'Gigi Goes to College'-style spinoff."

Nostalgia
Welcome to 2020, Mr. Banks! The Father of the Bride Cast Reunited For a Surprise Zoom Wedding
by Perri Konecky 22 hours ago

by Victoria Messina 19 minutes ago