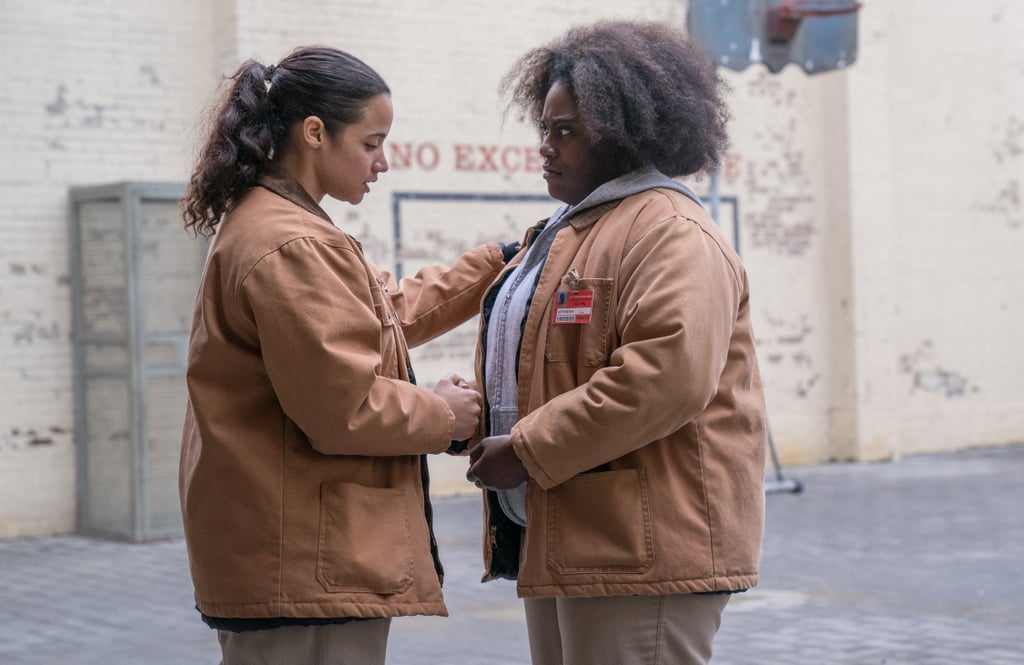 Orange Is the New Black

"After recovering from the riots and the repercussions that unfolded in the previous seasons of Orange Is the New Black, series creator Jenji Kohan wraps up the beloved series in a stunning and bittersweet way. The 13-episode final season of the Netflix show did what it does best, taking real-life issues like criminal justice reform, immigration laws, and the deeply complicated relationships between inmates and interlacing them brilliantly. While some characters have immense growth over the years like Taystee and Fig, others like Daya and Aleida fall victim to the system, and OITNB does an amazing job at showing the realities of both paths. It's rare for a series to wrap up in such a satisfying way, but OITNB does it beautifully."