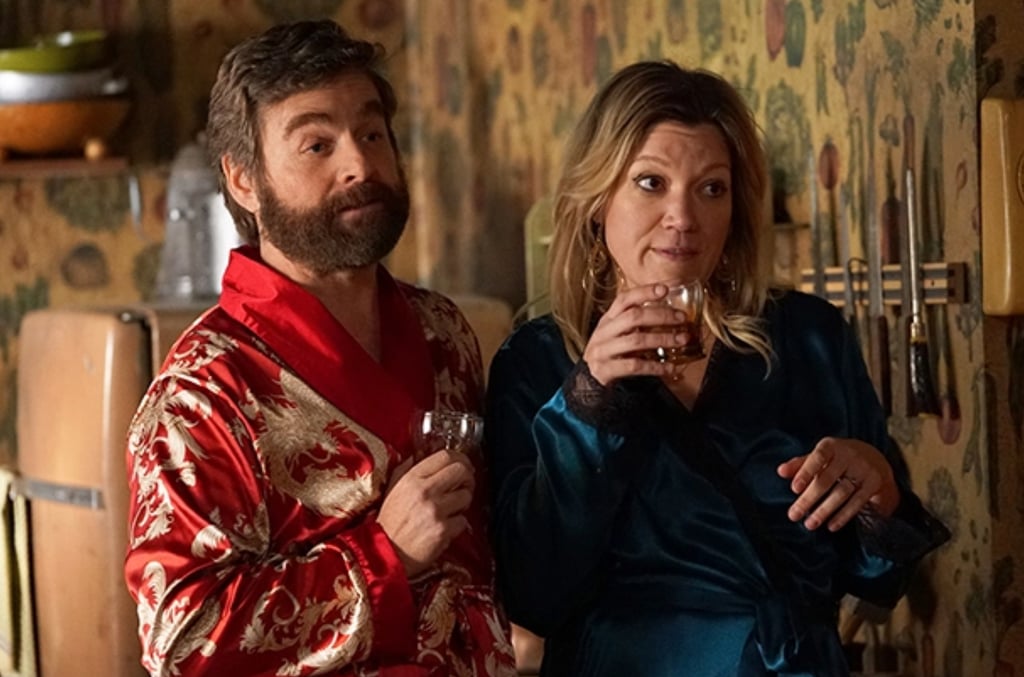 "Despite consistent Emmy nominations for Louie Anderson (including one win in 2016), this offbeat FX comedy has mostly flown under the radar. It may not have the rabid fan base of Archer or the dedicated audience of the long-running It's Always Sunny in Philadelphia, but Baskets is the network's most sincere, albeit bizarre, offering. Zach Galifianakis plays the roles of twin brothers Chip and Dale so convincingly, you'd swear he'd spliced himself into separate alter egos, while Anderson is magnetic as the Costco-loving, Bakersfield-dwelling mother hen. I'm devastated that the show has been canceled, but season four's bittersweet finale is a proper sendoff for the characters I've come to love so much."