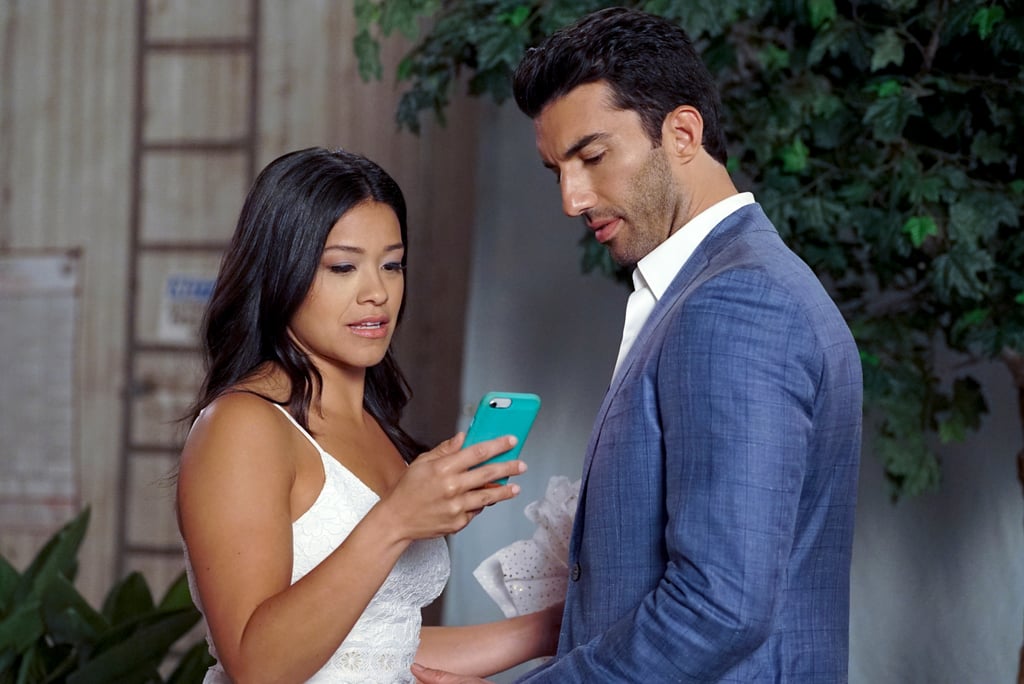 "Before I watched the pilot back in 2014, I was skeptical that a show called Jane the Virgin could even survive one season. Boy, was I wrong, and I couldn't be more delighted about it. For the past five years, the journey of Jane Gloriana Villanueva, along with her friends, family, and next-level drama, has been one of the brightest spots in my TV lineup. Watching Jane was like catching up with an old friend, and the final season was the most bittersweet of goodbyes. It felt like time for Jane to make her final choice between Rafael and Michael (Jason?), for Sin Rostro to meet her demise, and for Jane to get that happily ever after, but there's no way to fill the void left by that familiar voice remarking, 'Straight out of a telenovela, right?!'"

Music
Even If You Don't Watch High Fidelity, Please, Please Listen to the Soundtrack
by Amanda Prahl 22 hours ago