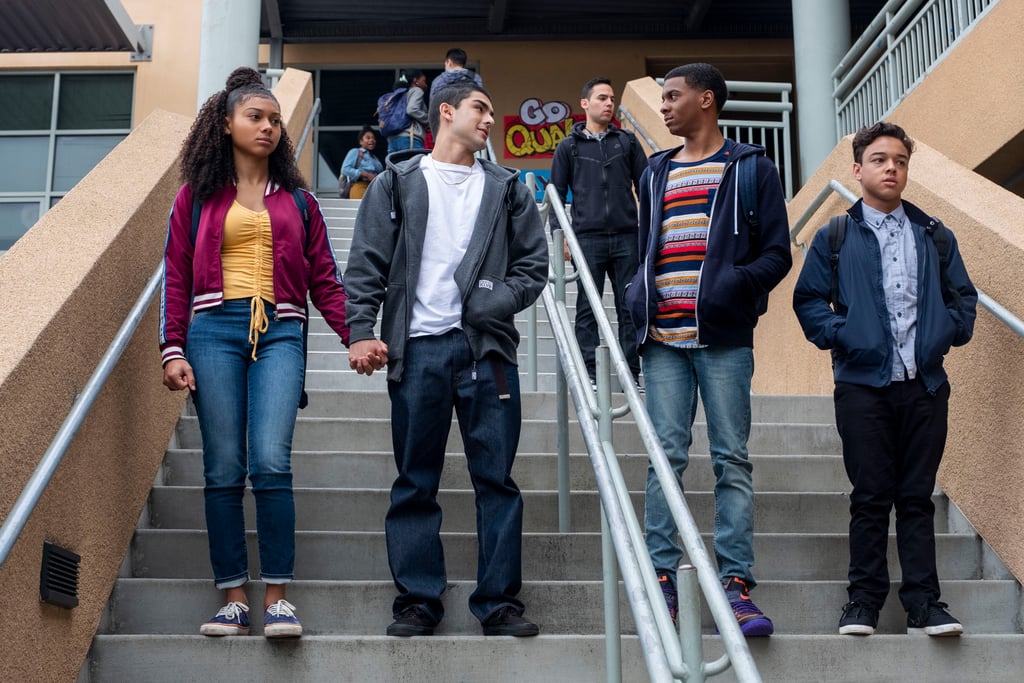 "More people need to be singing the praises of On My Block, because it knocked the second season out of the park. The adventures of our favorite fivesome (with the beautiful addition of Jasmine, played by Jessica Marie Garcia) are still hilarious and heartwarming, but it goes deeper than that. While the show has tons of comedic moments (mostly thanks to Brett Gray's Jamal), it truly shines when the characters are at their most vulnerable and raw. One of the highlights of the season is when Ruby and Jasmine bond after his shooting and fans get to learn more about the young woman formerly known as the two-dimensional comic relief."

Music
Even If You Don't Watch High Fidelity, Please, Please Listen to the Soundtrack
by Amanda Prahl 21 hours ago