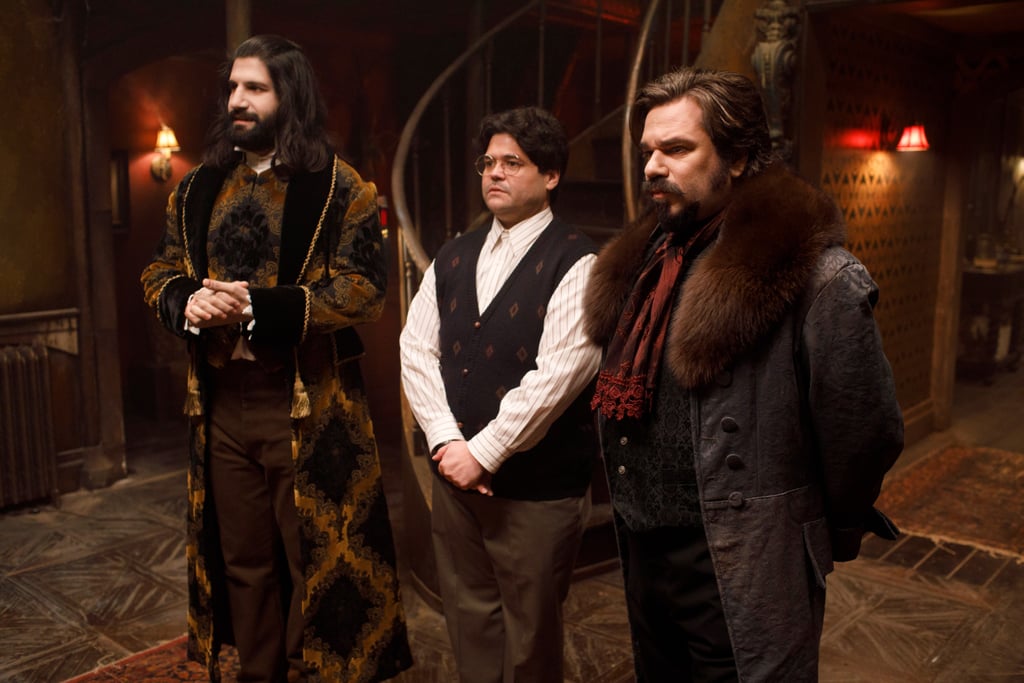 What We Do in the Shadows

"As a huge fan of the original film, I was admittedly a little hesitant about what to expect from Jemaine Clement's TV adaptation of What We Do in the Shadows. Would it still have the same delightfully absurd energy? Would the vampire jokes hold up in 2019? In short, I should never have doubted his genius. This show is a genuinely hilarious spinoff that expands the vampiric lore introduced in the movie while weaving in a cast of quirky new characters who make this mockumentary series worth watching over and over again."