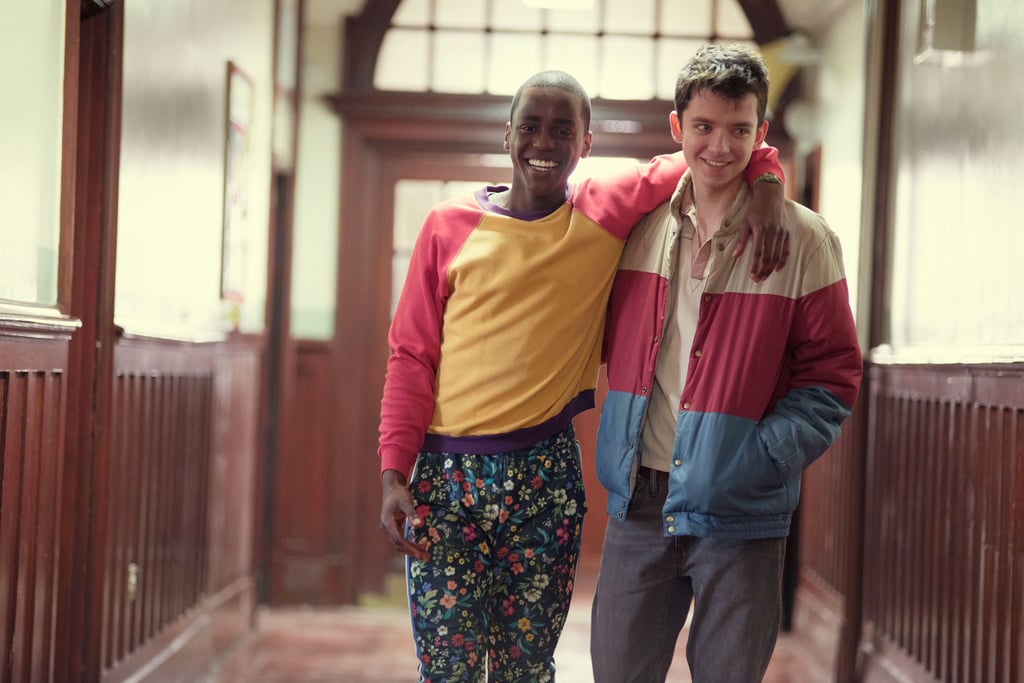 "I have always had a thing for shows that bare all the complexities and social horrors of adolescence, and Sex Education does that in spades. It's hilarious, it's funny, and most of all, it's painfully realistic. One of the highlights is Otis (Asa Butterfield) and Eric's (Ncuti Gatwa) friendship, which serves as an emotional anchor throughout the roller coaster of the season. Otis's growth from the beginning of the season is also a great depiction of teenage sexuality that isn't stereotypical."

"I've always loved a good teen series, but in the post-Gossip Girl era, I've been hard-pressed to find one where the characters actually seem like teenagers. Not only does Sex Education bring that high school authenticity, but since the show is on Netflix, it can really go there with the titular 'sex education' in a way that network shows can't. I was instantly hooked on watching the characters go through the awkward highs and lows that come with first relationships, thanks in large part to the stellar cast, which includes a mix of fresh and familiar faces. The best part? Otis (Asa Butterfield) and Maeve (Emma Mackey) have the kind of will-they-or-won't-they chemistry that has me counting down the days until season two drops."

Riverdale
Eli Goree's Name Is One to Remember, and These 8 Roles Prove It
by Grayson Gilcrease 15 hours ago