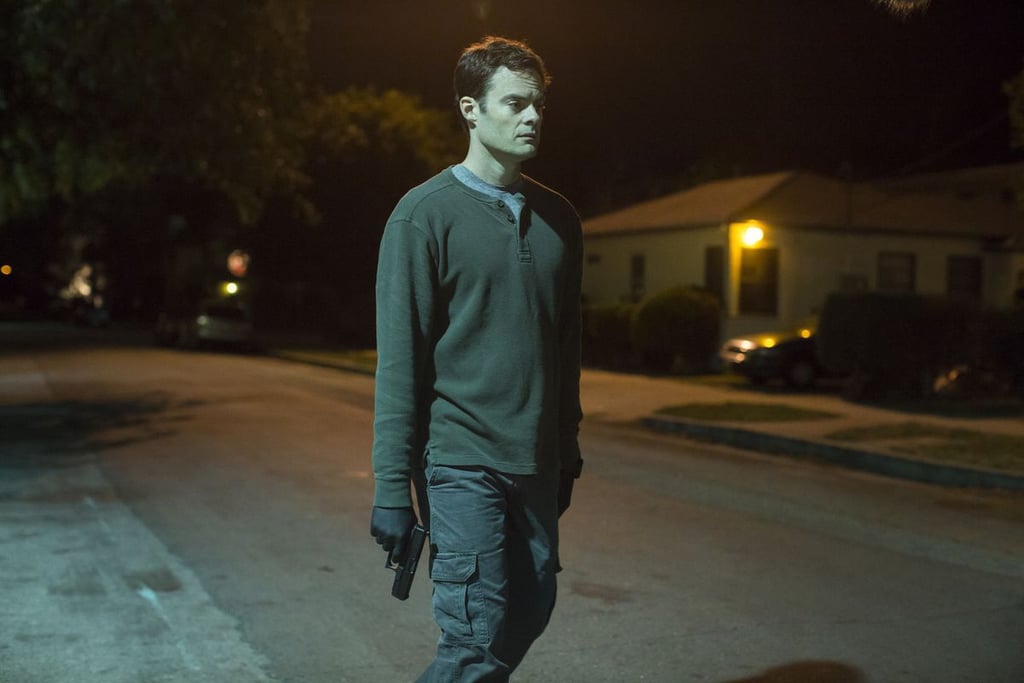 "We are in the middle of a Bill Hader-ssaince, and I could not be more delighted over it. The SNL alum has successfully turned into a leading man worthy of his award-winning glory with his hit HBO series, Barry. It's a violent, suspenseful, and truly rollicking good time featuring all-star performances from Henry Winkler, Sarah Goldberg, and Stephen Root and razor-sharp writing that is as startlingly raw as it is hilarious. Keep your eye on Anthony Carrigan, who is so delightfully endearing as Chechen mobster NoHo Hank. Can you even believe I just typed that sentence? Only for Barry."

"My fiancé and I stumbled across Barry by mistake, and now we're those people at parties who are all, 'You HAVE to watch it!' We're not proud of ourselves, but we stand by it — the show is incredibly clever. Not quite a comedy, not quite a drama, Barry's dark plot never gets boring. And while I love me some Bill Hader and think he's a genius, Anthony Carrigan, who plays NoHo Hank, deserves all of the awards for portraying a character that is incomparable to any other ever created. Just forward his Emmys to Goran's garage."

by Nikita Ramsinghani 6 hours ago