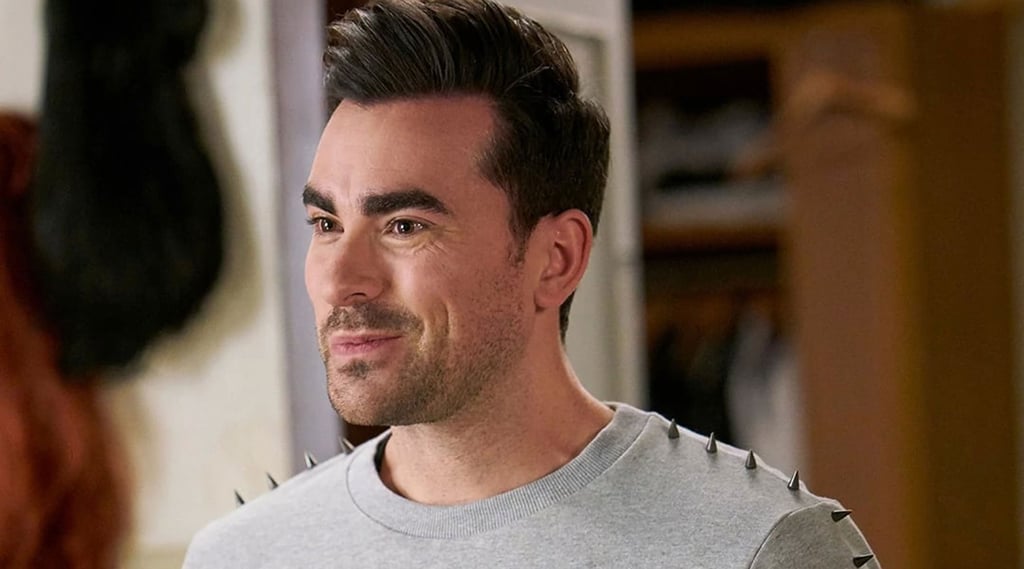 "Schitt's Creek is one of those rare shows that just keeps getting better season after season. Every member of the Rose family has deepened as characters and become more fully realized, all while remaining funny as f*ck. Season five is a favorite in particular for me, thanks to the unbelievably pure romance between David (cocreator Dan Levy) and his fiancé/human cinnamon roll, Patrick (Noah Reid). With the world being a massive garbage fire at all times these days, it's nice to know I can always count on Schitt's Creek for a laugh and Catherine O'Hara's pronunciation of 'bebe.'"

"Catherine O'Hara and Eugene Levy are comedy icons, from their career-making run on SCTV to cult-favorite Christopher Guest mockumentaries Best in Show and A Mighty Wind. They bring their delightful chemistry and comedy chops to Schitt's Creek, which has flown under the radar until the last couple of years, when it seems like everyone discovered it on Netflix (there are currently four seasons streaming) and got in on the joke. Although the first two seasons start out as a hilarious fish-out-of-water comedy focused on a wealthy, self-centered family who lose everything and are resigned to living in a middle-of-nowhere town called Schitt's Creek, the last two seasons have proven the Roses have hearts of gold. You can't help but root for their triumphs, their relationships, and Moira's many, many wigs. Cocreator and star Daniel Levy (real-life son of Eugene Levy) is so good as neurotic David Rose, you'll wonder why he only has a handful of acting credits to his name. The best parts of season five? David's relationship with fiancé Patrick, and of course Alexis's catchy song, 'A Little Bit Alexis.'"