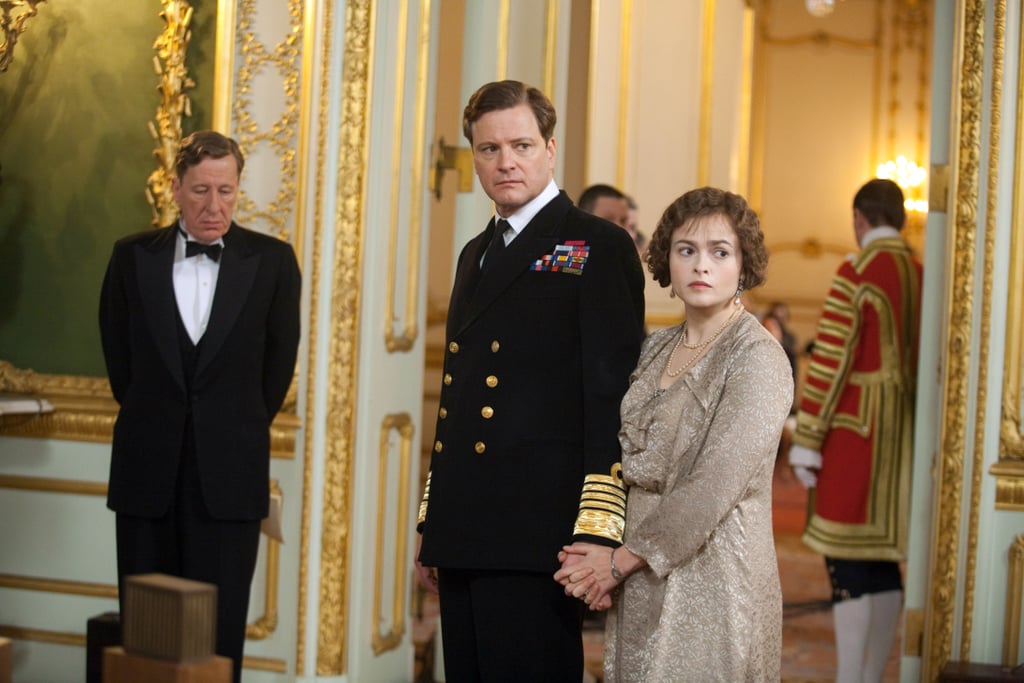 World War II is looming, and Britain faces a constitutional crisis when its king refuses to rule without marrying his divorced mistress. That leaves his younger brother "Bertie" to take the throne, who then turns to an eccentric speech therapist to help him overcome his stammer and lead an empire in this Oscar-winning drama.

Watch The King's Speech on Netflix.

Fuller House
Fuller House: Here's Where Everyone Ends Up in the Heartwarming Finale
by Kelsie Gibson 1 hour ago