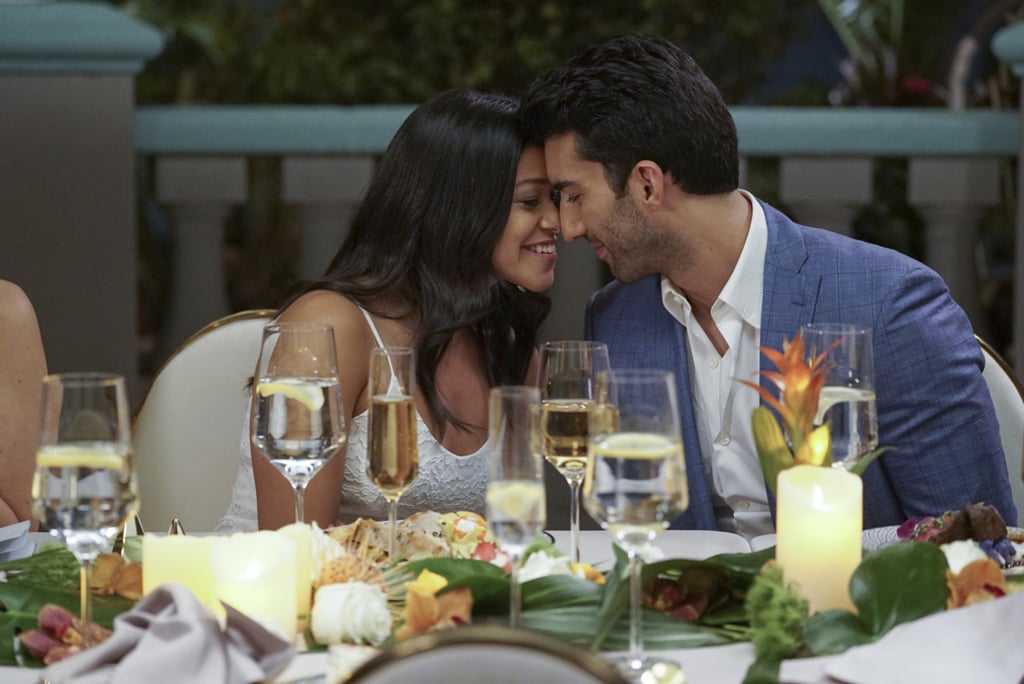 What Happens to Jane and Rafael?

The episode kicks off with a final flashback to young Jane as she watches the closing minutes of a telenovela with Xo and Alba and complains about the fact it's over. "Our Jane never loved endings," the narrator cuts in. "And yet here she was, facing a doozy." The doozy in question is the fact that Xo and Rogelio reveal to Jane that they're moving to New York for the filming of This Is Mars, giving Jane a mild heart attack. Fortunately, she has something else on her mind: figuring out a way to spend her insanely big book advance, and her and Raf's wedding!

But before they can tie the knot, they experience a few more hurdles. For one, Luisa tracks down Rafael's birth parents, and they turn out to be . . . just a regular couple who owned a bakery in Italy but who sadly passed away years earlier. Raf is sad but easily puts aside any disappointment he has since he has a big family of his own now: Jane, Mateo, Petra, Anna, and Elsa (and everyone else, obviously). The second hurdle is the fact that Raf gets arrested hours before their wedding. Yep.

In typical Jane fashion, she has a last-minute idea for the end of her book that causes everything to come down to the wire. Rafael races to the publishers to have them reprint it in time for his bride and in the process ends up getting busted by the cops for purposefully crashing into a toll's boom barrier. Because of the marathon going on, Jane can't get an Uber to retrieve him from the police station and instead bribes a bus driver $10,000 to skip the rest of his stops and take her straight there. They pick up Raf, swing by to get the rest of the family, and then they all get ready in the back of the public bus. Jane, glowing and gorgeous, declares that she "couldn't be more ready" to get married. Aww!

Finally — FINALLY! — Jane Gloriana Villanueva and Rafael Solano tie the freakin' knot! Their officiant is Alba, who can barely contain her laughter and happy tears as Jane and Raf keep kissing before they're actually supposed to. This includes before their written vows, which they end up exchanging instead of reading aloud because neither of them can stop crying (it's perfect). Then Alba tells Rafael that he can "resume kissing the bride" as white petals float down all around them, and it's official!

The last shot of the series is Jane wrapped in Raf's arms as they find a quiet place away from the reception, watching the gorgeous Miami sunset together. He asks her what happens at the end of her book (aka the big change that he got arrested for), and she says, "They make it into a telenovela." He jokes, "Well who'd want to watch that?," before Jane looks straight into the camera and gives the audience a knowing wink and smile. Fin.

Previous Next Start Slideshow
Jane The VirginTV
Around The Web