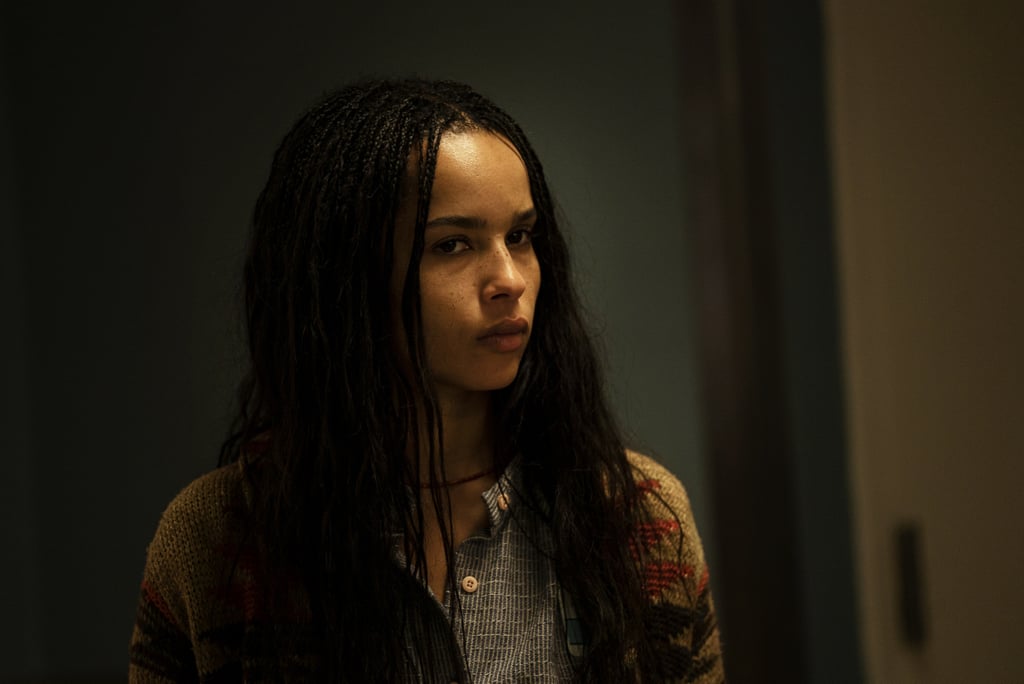 Since the very first episode of season two, the series has been bombarding us with not-so-subtle hints that a character would drown by the finale. Would it be Bonnie, as her mother, Elizabeth, seemed to think? Or would it be someone else unexpected, like another husband, perhaps? In the end, it was . . . no one! Womp, womp. Despite an entire subplot about drowning, in the end it all seems to have been merely a metaphor for Bonnie being emotionally underwater ever since Perry's death.

Previous Next Start Slideshow
HBOBig Little LiesTV
Around The Web