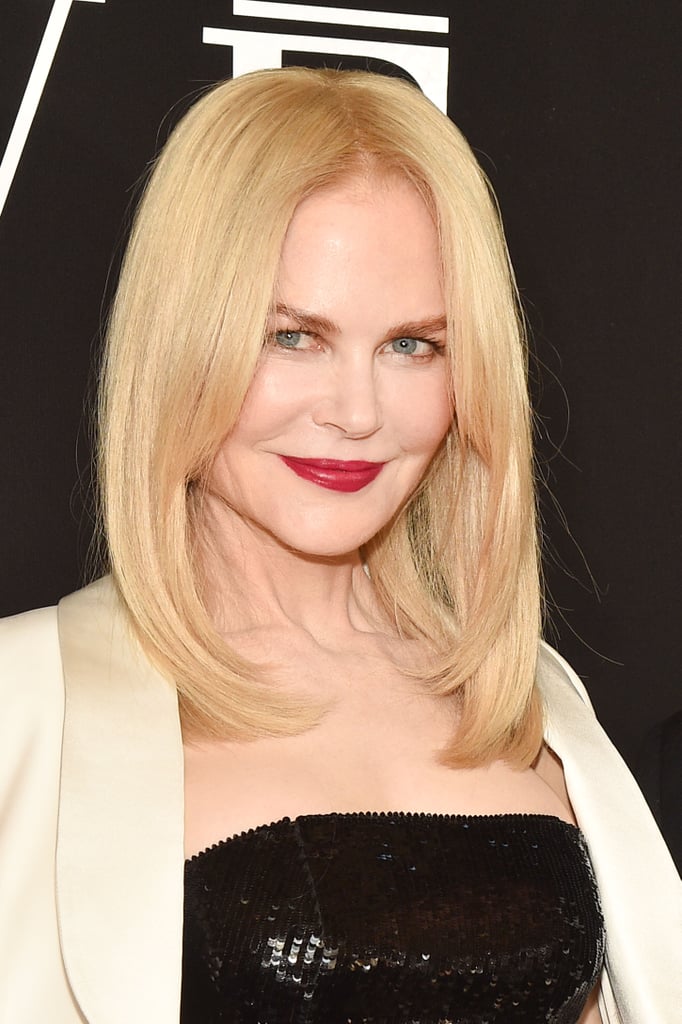 Nicole Kidman, who plays strong and fierce former lawyer Celeste Wright, has some major projects lined up following season two of Big Little Lies. Coming up, she'll be appearing in the long-awaited film adaptation of The Goldfinch, Donna Tartt's Pulitzer Prize-winning book about a boy named Theo who steals the priceless Carel Fabritius painting "The Goldfinch" from the Metropolitan Museum of Art. In the flick, she's playing Samantha Barbour, a wealthy socialite and mother of Theo's classmate who briefly takes him in after his mother dies, and as the movie premieres on Sept. 13, we won't have to wait much longer to see her take on the role.

Later this year, Kidman is starring in a yet-untitled Roger Ailes biopic (due to be released on Dec. 20) as Gretchen Carlson, one of the Fox News anchors who took a stand against the sexual misconduct of Fox's late founder and chairman Roger Ailes.

You can also expect to see her back on HBO in the drama miniseries The Undoing, which is based on the novel You Should Have Known by Jean Hanff Korelitz. In the series (which she's also executive producing), she's starring as successful therapist Grace Sachs, who finds her life unexpectedly upended right before the publication of her first book. No release date has been set yet for the series, but it's set to be released sometime next year.

Finally, you can catch her in the Ryan Murphy-produced Netflix film adaptation of the Broadway hit The Prom. Kidman is appearing as Angie Dickinson, a Broadway veteran and chorus girl who decided to leave Chicago after a 20-year run when she realizes she's never going to get the chance to play Roxie Hart. There's no release date on this one yet either, but you can also expect to see it sometime in 2020.

Previous Next Start Slideshow
Big Little LiesTV
Around The Web