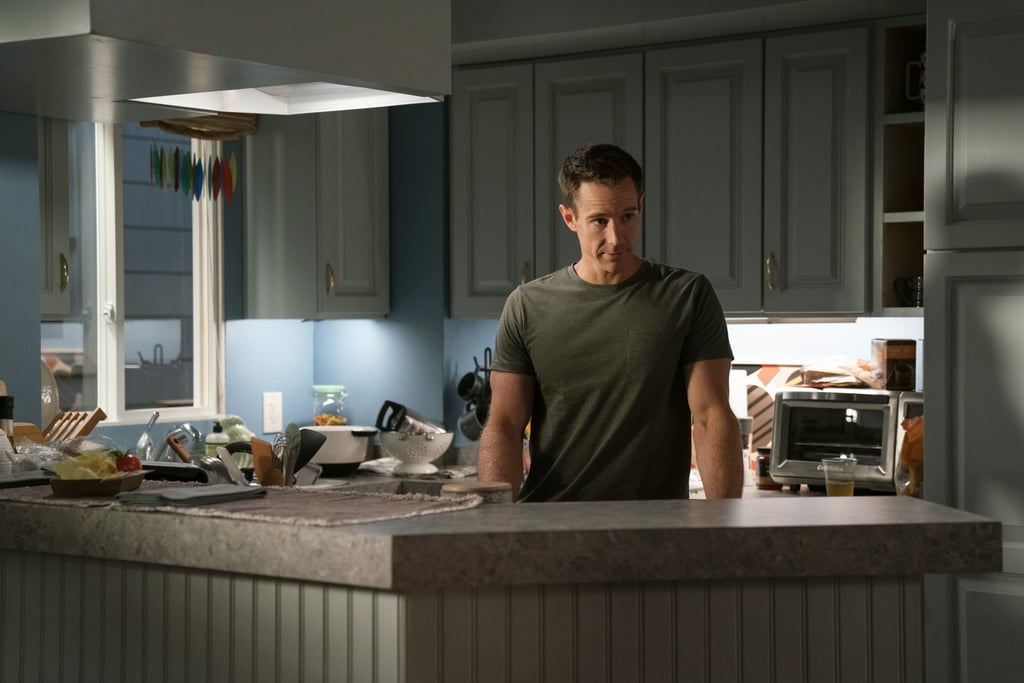 Possibly the saddest goodbye Veronica Mars fans will have to face is to former 09er bad boy Logan Echolls. The US Navy Lieutenant returns home from a mission at the beginning of the season and seems pretty ready to settle down: he immediately pulls off a (surprisingly) subtle proposal to a stunned Veronica, who vehemently rejects him straight away. The rejection kicks off a bit of a stalemate between the two — Logan wants to move their relationship forward to a more mature level, suggesting Veronica join him during therapy sessions. She stalls on agreeing, feeling like his newfound zen has made him a "pod person" and is unsure of how to handle their relationship.

As the season progresses and Veronica gets sucked into the Neptune bombing case, Logan lands a job as the personal guard of Daniel Maloof. He alternates between helping Veronica and Keith out with the case and keeping Daniel safe. He gets called back from leave and upon his return several days later, Veronica agrees to marry him. But first she has to catch the bomber. After a wild goose chase and another bomb scare at the Kane High School dedication ceremony, the second bomber is revealed to be Penn Epner, and Veronica is free to marry her longtime love.

Though it momentarily seems like Logan is going to back out of the wedding because of some faulty text messages, he arrives fashionably late. The two get married outside the clerk's office with Keith and Wallace as their witnesses and head back home to prepare for their honeymoon in Sedona, AZ. As they quip back and forth about their impending vacation, Logan gets a text alert to move their car for street cleaning, a task that Veronica has put off several times before. As Veronica is packing her bag, she suddenly recalls Penn's limerick that teased the location of the final bomb. Realizing that Penn left a bomb in her car, she rushes to the window to warn Logan, but it detonates, causing an explosion that rocks her onto her bed and presumably kills her new husband instantly.

A year later, Veronica visits Logan's therapist Jane, revealing that the town has been completely taken over by high-end shops and she's been evicted from her beachfront home. She's leaving Neptune for a case, but before she goes, Jane sends her a recording of Logan from the day of their wedding. In it, he explains why he wants to marry Veronica, saying, "Is it weird to say you want to marry someone because you respect her? Because you want to be like her? Because you want children who will inherit her qualities? I want to marry Veronica because she's the toughest human being I've ever met. Blows that would destroy most people — she always picks herself back up."

Netflix
Filthy Rich: A Brief Overview of the Major Events in Jeffrey Epstein's Life
by Hedy Phillips 7 hours ago

by Tori Crowther 13 hours ago