"All For Us" by Labrinth

Labrinth is an English singer, songwriter, and rapper who also happens to be the lead composer on HBO's fantastic new series Euphoria. His own music is featured on the show's soundtrack as well as in my "Recently Played" section as of late. His latest single, which debuted during episode three, is particularly amazing.

Jonas Brothers
Jonas Brothers Performed a New Song at the Grammys, and We're Losing Our Cool
by Kelsie Gibson 12 hours ago 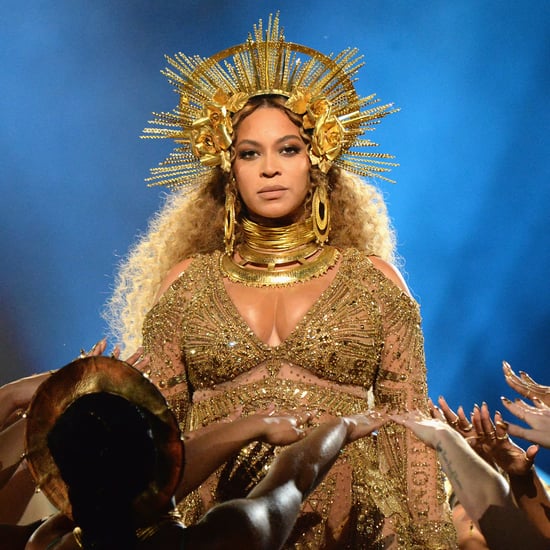 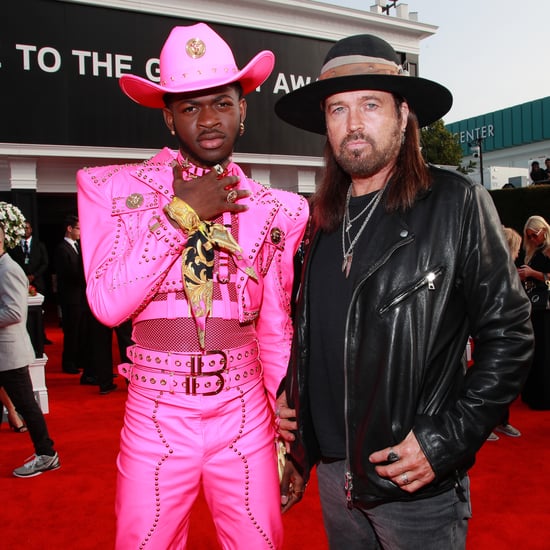 Grammy Awards
Presenting All the Artists Taking Home Grammys This Year — So Far!
by Mekishana Pierre 14 hours ago 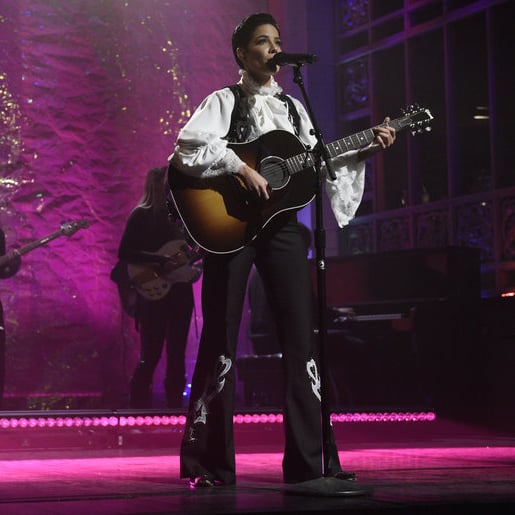 by Brea Cubit 1 minute ago

by Chanel Vargas 19 minutes ago

by Karenna Meredith 59 minutes ago