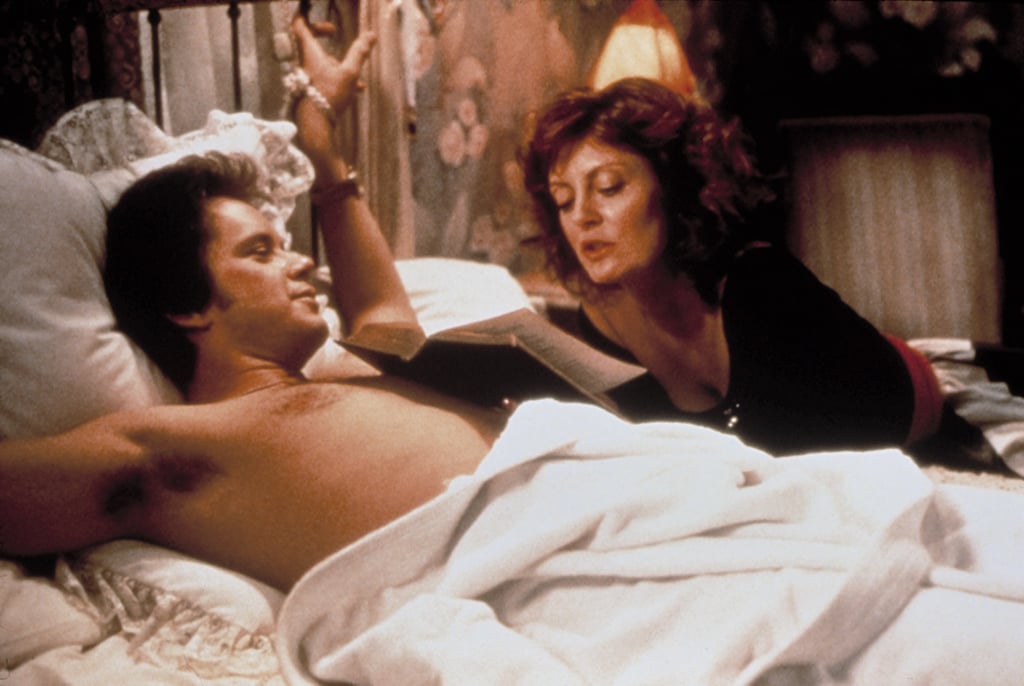 You may not think baseball is all that sexy, but that's just because you haven't seen this underrated rom-com yet. Kevin Costner stars in the sports flick as "Crash" Davis, a veteran catcher who must train Ebby Calvin "Nuke" LaLoosh (played by Tim Robbins) for the major leagues, and though baseball groupie (yes, that's a thing) Annie Savoy (played by Susan Sarandon) initially pursues Nuke, it isn't long before she finds herself feeling increasingly attracted to Crash.

When it's available: July 1

Music
The I May Destroy You Soundtrack Has So Many Bangers, It's Doubling as Our Summer Playlist
by Monica Sisavat 2 days ago