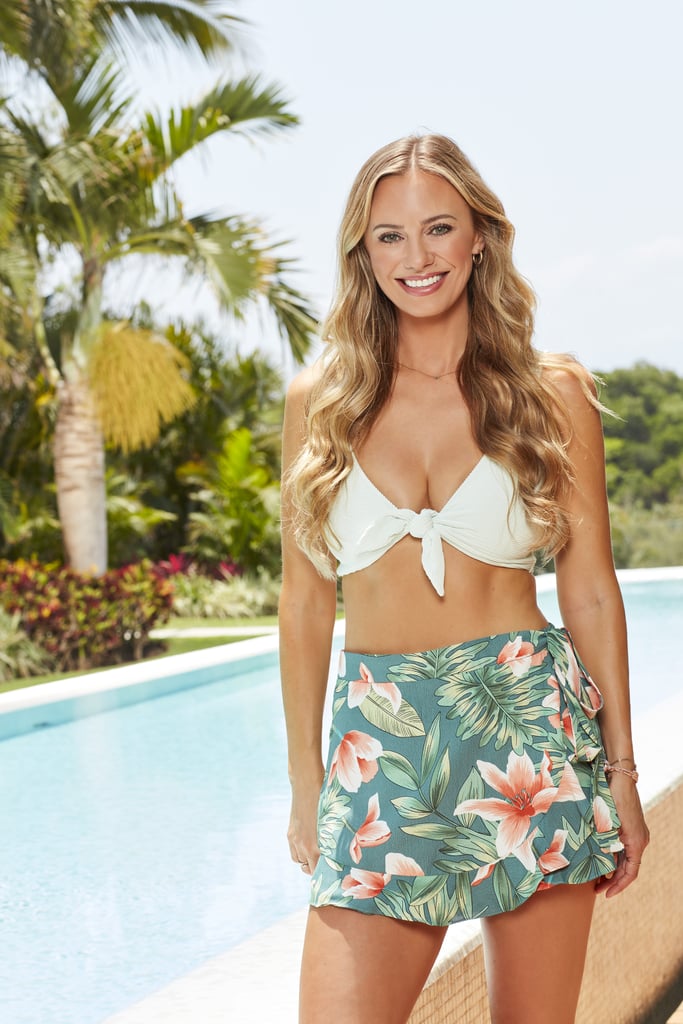 Annaliese made her first big impression during a group date with Arie Luyendyk Jr. As a race car driver, he took some ladies to play an adult version of bumper cars. Little did he know that Annaliese had suffered a bumper car trauma as a kid, and she broke down in tears. After a failed connection with Arie, she moved on to Bachelor in Paradise, where she met Kamil Nicalek. To viewers, it seemed pretty obvious that the relationship was one-sided, but Annaliese felt stronger for Kamil and even visited his mom following filming. The breakup happened on live TV and it was tough to watch. Here's her second chance to leave Mexico with a happy ending!

TV
Ginny & Georgia: Who Is Austin's Dad and Where Is He? (Assuming He's Not in Azkaban)
by Kamrun Nesa 15 hours ago

Hulu
Get Excited, Because Love, Victor Season 2 Finally Has a Release Date
by Kelsie Gibson 16 hours ago

Netflix
Ginny & Georgia: The 5 Biggest Revelations About the Family's Shady Past
by Kamrun Nesa 16 hours ago