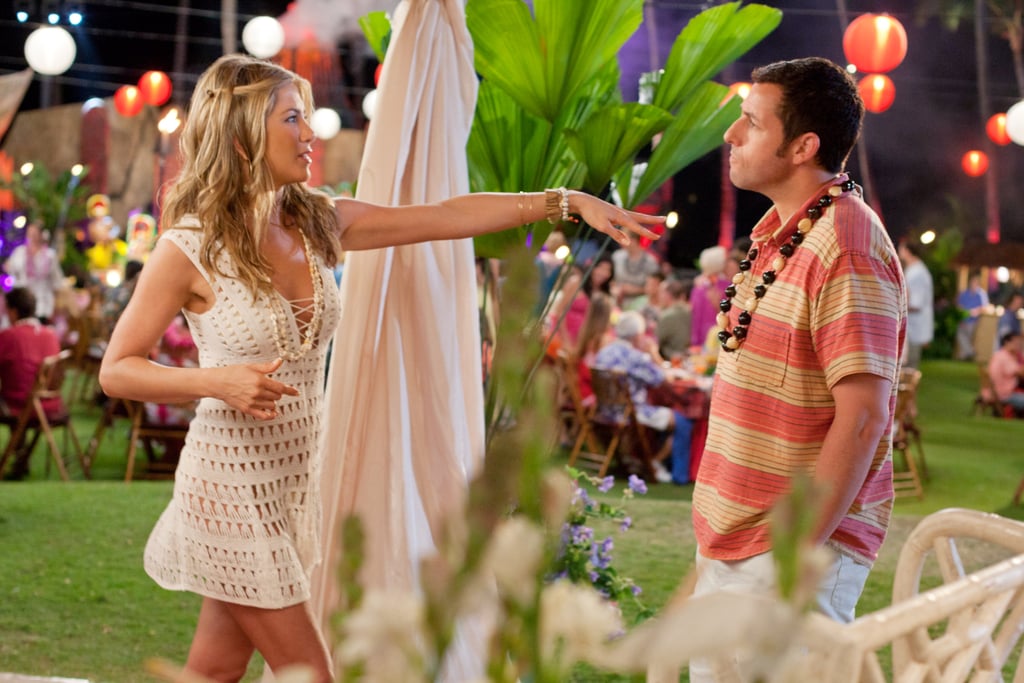 In the romantic comedy, Sandler plays a plastic surgeon named Danny, who convinces his assistant Katherine (played by Aniston) to go to Hawaii with him and pose as his estranged wife, in an effort to cover up a lie he told his 23-year-old girlfriend (Brooklyn Decker). The film is a remake of 1969's Cactus Flower.

Movie Trailers
I Didn't Expect to Cry Today, Then I Saw the Trailer For The Last Letter From Your Lover
by Grayson Gilcrease 2 days ago

by Tori Crowther 18 hours ago

by Lauren Harano 20 hours ago