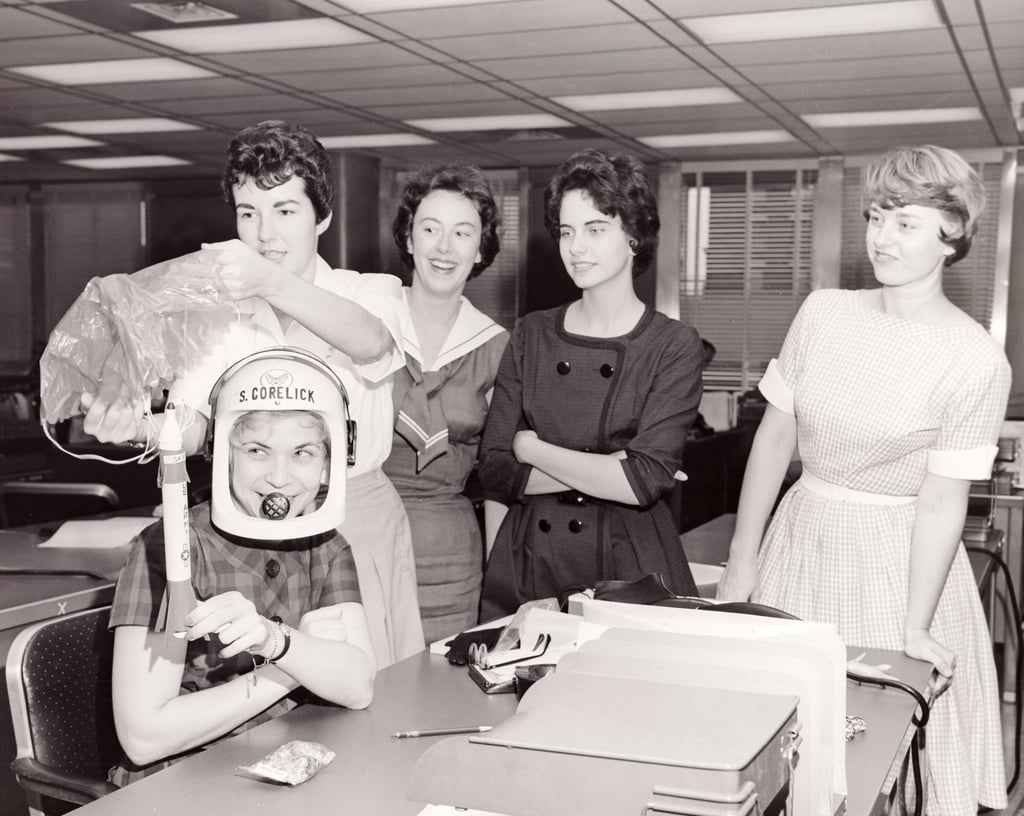 One of the least-known stories of the early American space program was that of the unofficial "Mercury 13": a group of female pilots who passed the same physical standards as the male astronauts but were unable to gain permission to train as real astronauts. This documentary tells their story, past and present.

Nickelodeon
Adventure Bay Is Coming to the Big Screen! Everything We Know About the PAW Patrol Movie
by Alessia Santoro 9 hours ago