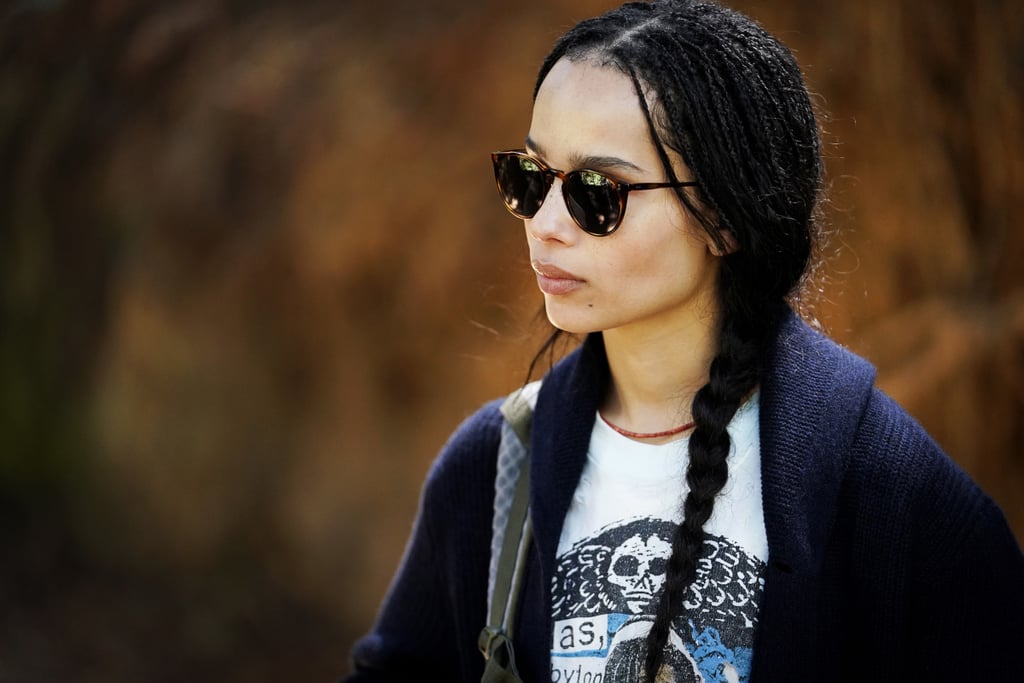 The season two trailer points to Renata and Bonnie as people who may spill the beans. In one shot, Renata heads to court in a red suit, perhaps to share a confession (or settle a divorce?). In another one, Bonnie looks wracked with guilt as she stares at a police station. Many viewers have argued that Bonnie could have used the self-defense argument, in which, as the police explain in the season one finale, she could have received 12 months of community service for involuntary manslaughter. (She actually fesses up in the book.) Unless officials back off, harboring the big little lie definitely seems like it could snowball into something worse.